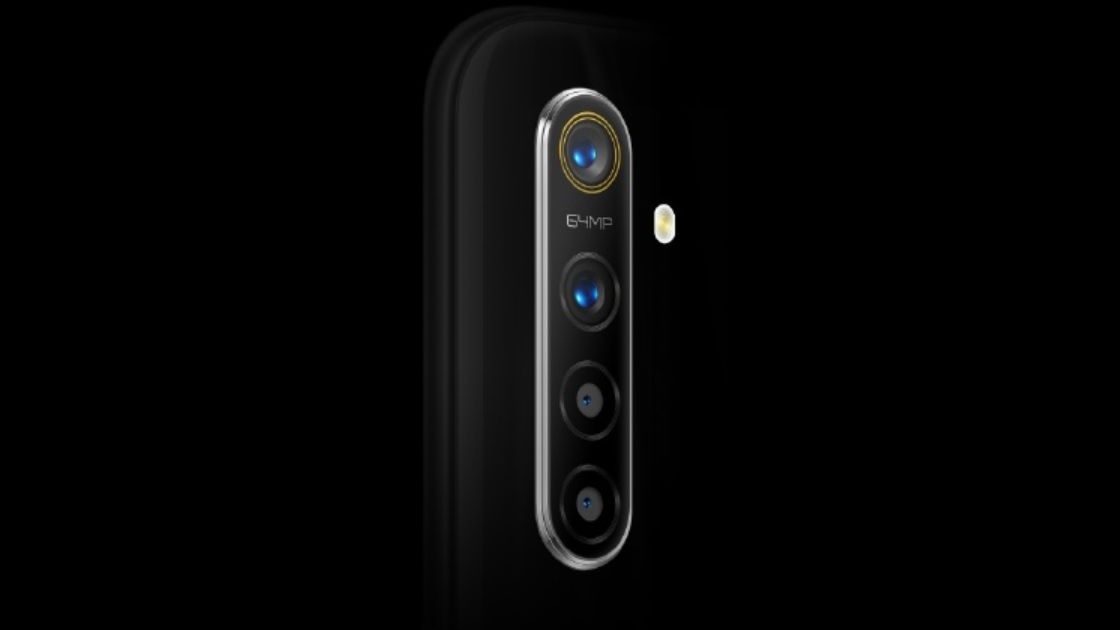 
Realme just launched its Realme 5 series of handsets. As promised by the company, the Realme 5 is priced under Rs 10,000. The handset comes with a quad-camera setup and is basically the first handset in India to feature four rear cameras in under 10,000 price. In this article we are share some Realme 5 Photography sample.

The Realme 5 handsets feature a quad-camera setup on the back, which consists of an 8MP ultrawide angle lens with f/2.25 aperture lens and 119 degree field of view. There’s also a 12MP primary Sony IMX586 sensor, along with a 2MP portrait lens with f/2.4 lens and a 2MP camera with f/2.4 macro lens. The handset is also said to deliver better low-light images. On the front is a 13MP with an f/2.0 aperture.

The Realme 5 is expected to be “India’s first quad-camera smartphone under Rs 10,000.” In the same tweet, Sheth also mentioned that the upcoming smartphone will feature a “powerful Qualcomm chipset,” which will be launched in India for the “first time ever.” Rumour mill has it that the Qualcomm chipset Sheth mentioned in his tweet could be the Snapdragon 665 chipset. It is also rumoured to come with 4GB RAM.

Realme provided us with one of the Realme 5 units to take it out for a spin. While we cannot say anything about the specifications of the phone as of now, we have clicked some images for you guys. You can check them out below, and be the judge for yourself.