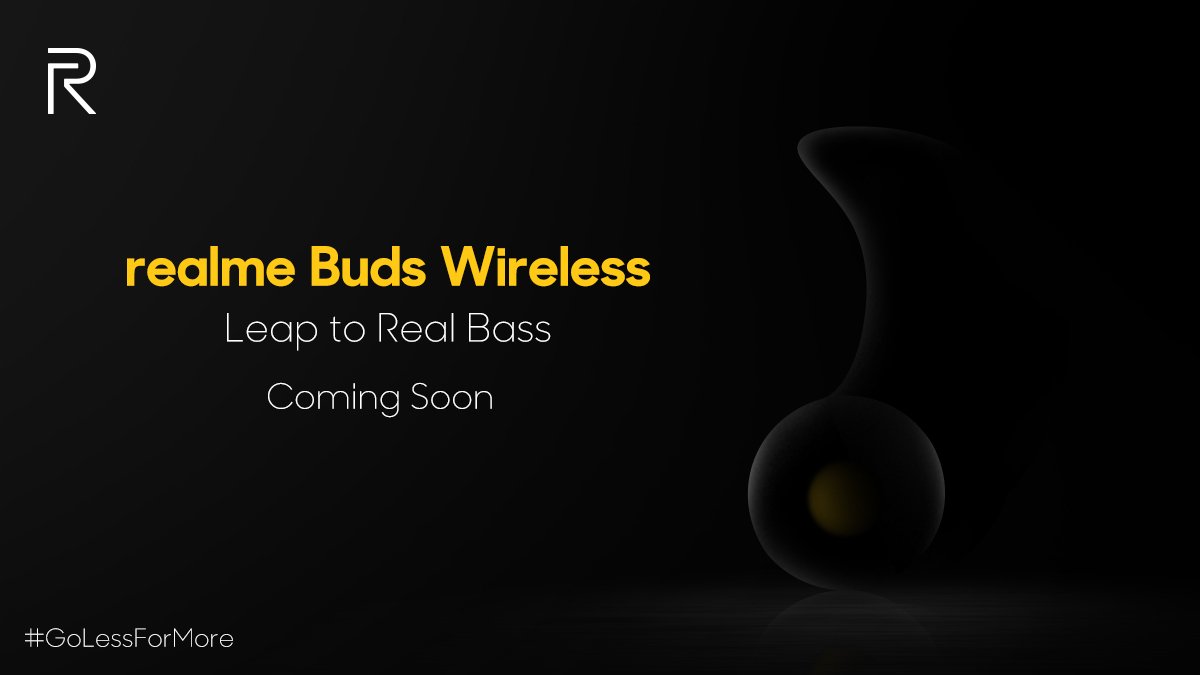 
Realme will launch the Realme XT smartphone in India on 13 September. And Realme will also launch its very first power bank and wireless Earbuds at the event.

According to our report of 6 August 2019, Realme will launch two more surprised with Realme XT on 13th September. Now Realme cleared about it’s both product.

The Realme Fast Charge Power Bank has two ports – a USB Type-C port and a full-sized USB A port. The Type-C port doubles as an input and output port. Both ports support 18W fast charging which means you can also charge the power bank with an 18W fast charger.