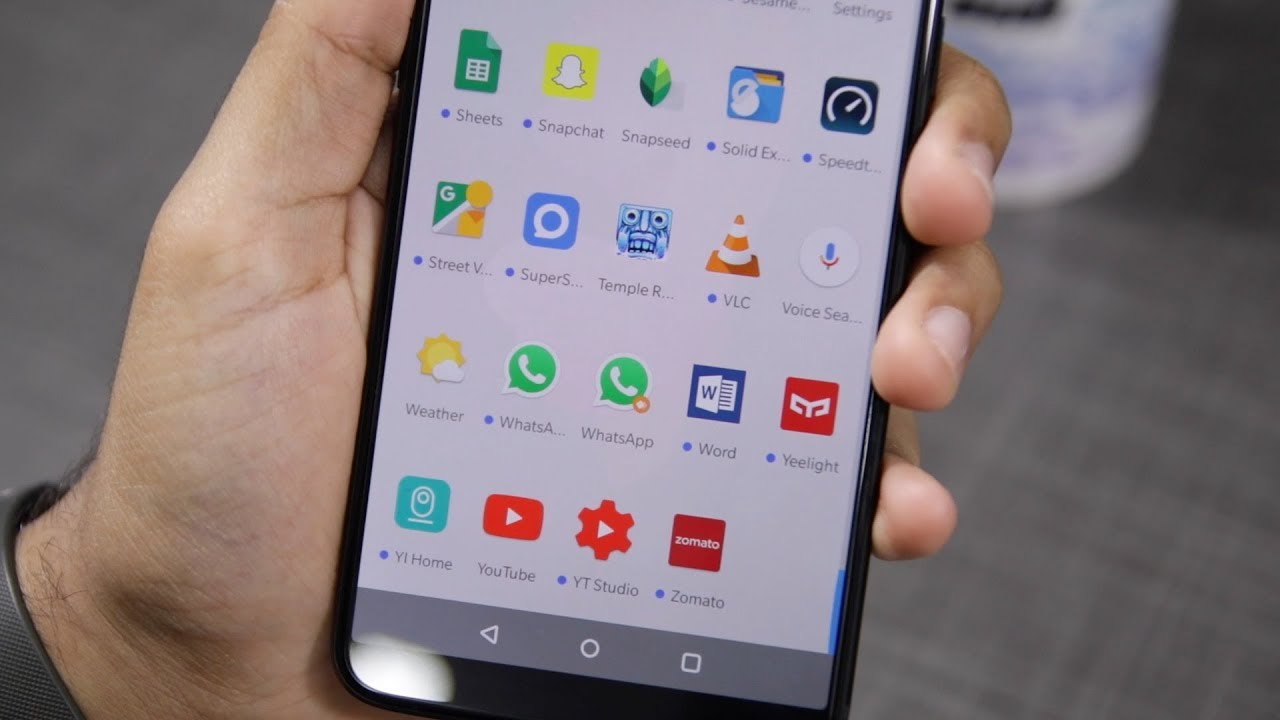 
In today’s article, I will show you how to use Dual Apps on Realme smartphone. Now let’s talk about Create dual apps in Realme. With dual-SIM capabilities, it is possible that one would want to run two copies of WhatsApp of Facebook Messenger on their Realme. For this, one can make use of the Clone apps feature in ColorOS. Using it, you can create a clone of the messaging app you want to create a second copy of.

The Clone apps function will allow you to use two separate accounts for the same app. Once enabled, a second app icon will appear on your Home screen. From there you’ll be able to send and receive messages to a second account. Make sure you’re using separate credentials on the second version of the app you’re duplicating. Whether it’s for home or work; you can run the same app for two different accounts quickly and easily.

How to use Dual Apps in Realme smartphones

If you have both work and personal accounts for various social and messenger apps, it can be really frustrating to keep switching between them. With parallel apps, you can clone Facebook, Messenger, WhatsApp, Twitter, and Instagram among others and have an app for each account.