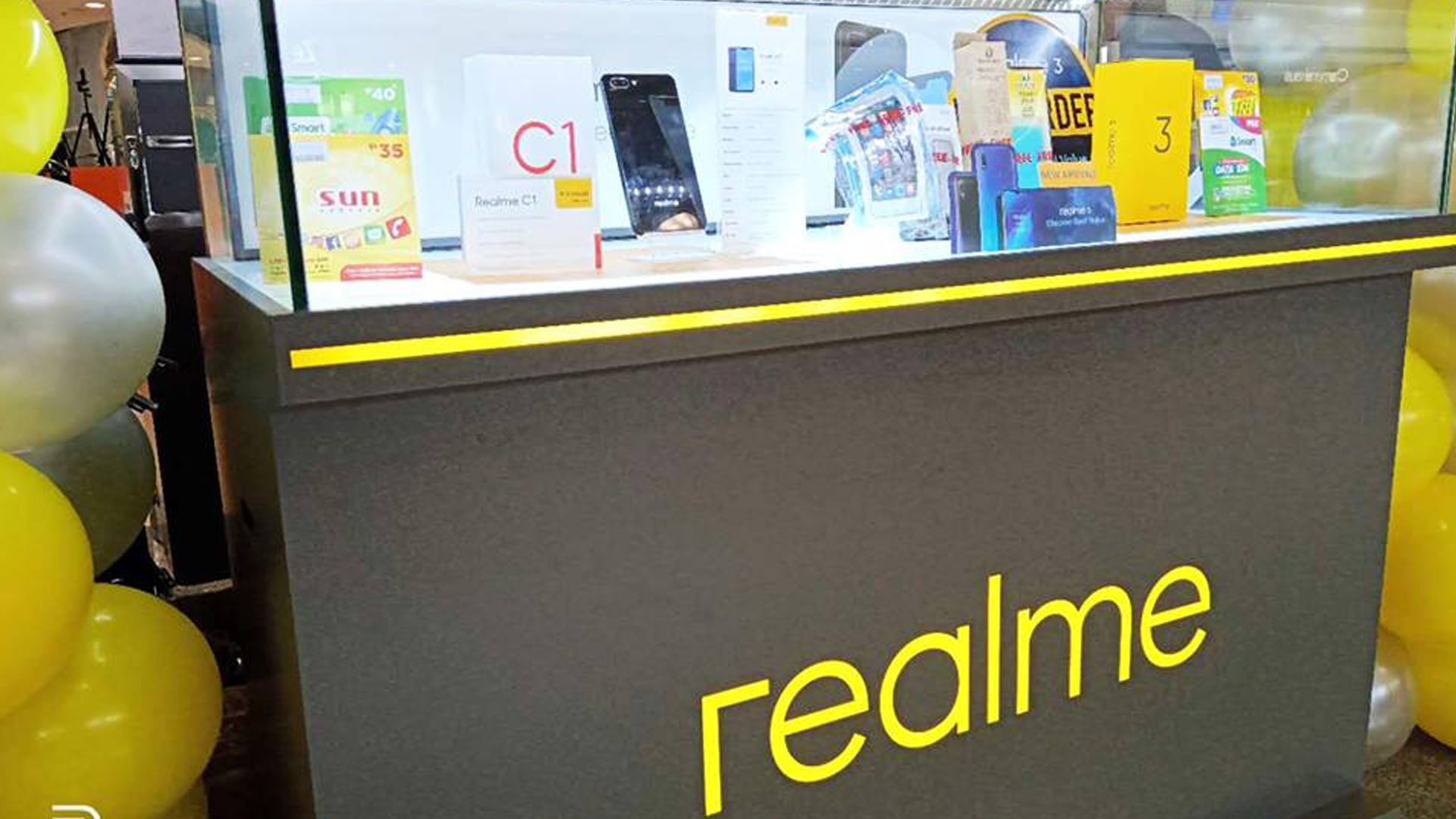 
It seems that Realme can launch its True Wireless earbuds in India before Xiaomi. The company is going to launch its first flagship smartphone Realme X2 Pro in India on 20 November. Along with Realme X2 Pro, the company can also launch wireless youth buds.


True Wireless earbuds will be present in the company’s accessory list along with Realme Buds Wireless, Realme Buds 2 and Realme Power Bank. Realme’s wireless earbuds can be launched in India ahead of Xiaomi’s Redmi AirDots. Xiaomi is already preparing to launch it.

Realme’s upcoming Truly Wireless earbuds, ie Realme Wireless Youth Buds, was teased by the company’s Twitter handle in the Philippines. The company shared on Twitter that customers who buy Realme XT will get Youth Buds Free. It was offered as a limited edition offer. It has been priced at 3,499 Philippines Peso (about Rs 4,900). It is being speculated that the company can introduce wireless youth buds in India first. A picture of this True Wireless earbuds was also shared in the poster. However, this post is not visible on Twitter yet.

The design of Realme Wireless Youth Buds is similar to the Samsung Galaxy Buds. Here the earbuds are seen with the case, whose theme is similar to Realme Buds 2. It is likely that after its launch in India, it will be within 5 thousand rupees. The possibility of wireless earbuds being launched in India is also high because the company is rapidly strengthening its accessories portfolio in addition to focusing on the smartphone segment. 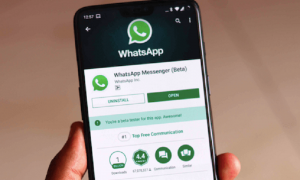