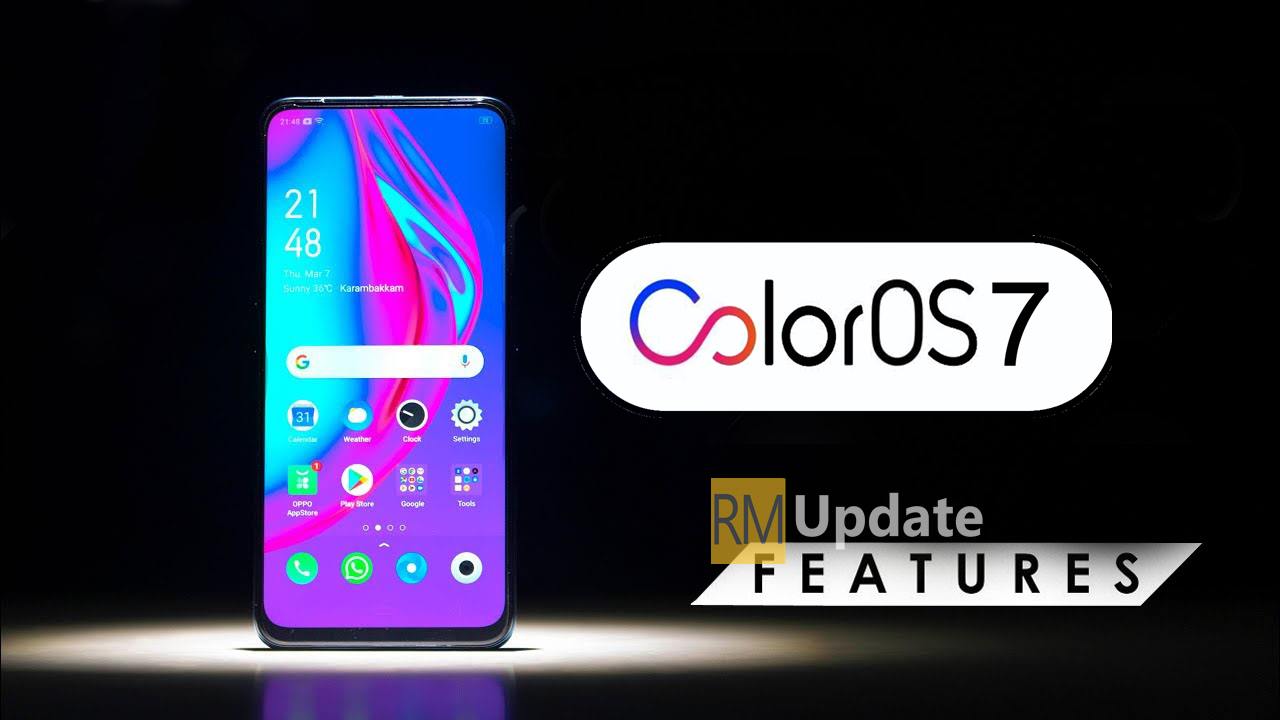 OPPO officially released ColorOS 7 which is the main theme of “light and borderless”. It has built a borderless design 2.0 with “lightness” as its core and has optimized UI, interaction, animation, sound effects, and other aspects. Around “quick”, the innovative functions of ColorOS 7 in smooth use and efficient experience are explained. Here are ColorOS 7 Unique Features Explained

According to reports, ColorOS 7 is compatible with 26 OPPO models and 5 realme models and announced that the dual-mode 5G mobile phone OPPO Reno3 series, which will be released in December, will be the first new machine series to be launched with ColorOS 7.

In terms of new applications, ColorOS 7 brings many bright spots to the industry.

For multi-application switching and fragmented time reuse, ColorOS 7 has unique innovations, adding a “flashback key” function. When waiting for resurrection or parachuting in the game, walking and navigating in Google Maps, or using any online cab wait for the ride, the user can handle other matters with peace of mind-the APP will automatically shrink to the “flashback key” when the corresponding scene returns to the desktop. “, Hovering on top of the screen. Real-time display of key information such as “resurrection time”, “parachute countdown” and “drive time” to increase the user’s “control”.

Similar to the “flashback key”, the new “floating window bubble” can make instant messaging software into a floating window. Activate the “bubble” function to mount the background, float on the top layer of the screen, and activate quick reply messages at any time in other interfaces. , Express love, grab red envelopes, making mobile phone operation more efficient and convenient.

In response to the problem that users have multiple accounts and complex passwords in different apps, ColorOS 7 provides a “password book” function that automatically fills in the user name and password by simply verifying the fingerprint. ColorOS 7’s passbook data is stored in a tee secure environment, providing convenience while effectively protecting user data security.

In adjusting the screen brightness, ColorOS 7 introduced the “smart dimming” function. Aiming at the pain point that the accurate brightness cannot be found when the light changes rapidly, through AI adjustment, the user is constantly learning the usage habits of different brightness to adjust the brightness to a suitable state; through curve adjustment, noise reduction and anti-shake algorithms are added To make the brightness change smoother. Google has announced the Android 13 DP Beta for several OEMs, and OPPO is one of them. The Android 13 Beta testing has started... Last week OPPO released the stable version of ColorOS 12-based on Android 12 for Reno7 Pro 5G users, now the company is constantly moving...