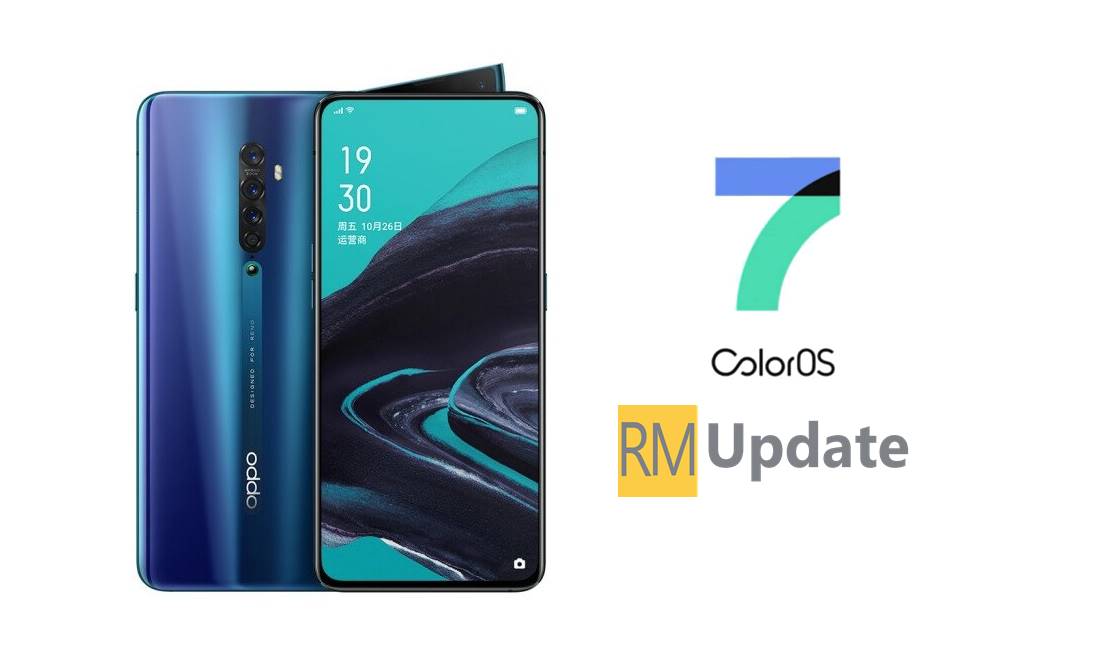 
Oppo official announced the roadmap ColorOS 7 update.  Oppo’s one of the most successful flagship devices launched Oppo Reno 2 a few months ago. Initially, the smartphones were launched with Android 9, after that both the phones received a few bug fixes and other security updates. Now the users are asking when ColorOS 7 Beta for Oppo Reno2.

Oppo Customer support on twitter replied to the concerns of the users about Oppo Reno Android 10 update, saying, that ColorOS 7 Beta for Oppo Reno2 will arrive in December, but they haven’t mentioned any specific date. 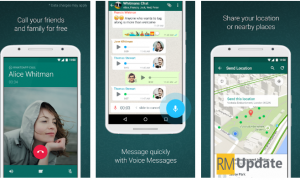 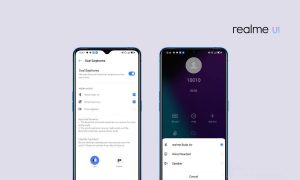 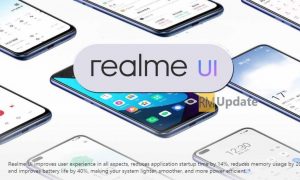 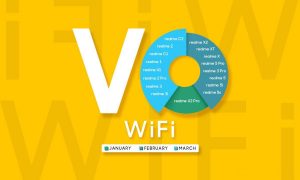 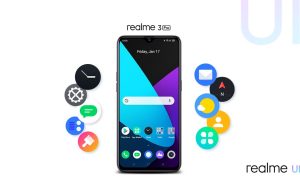