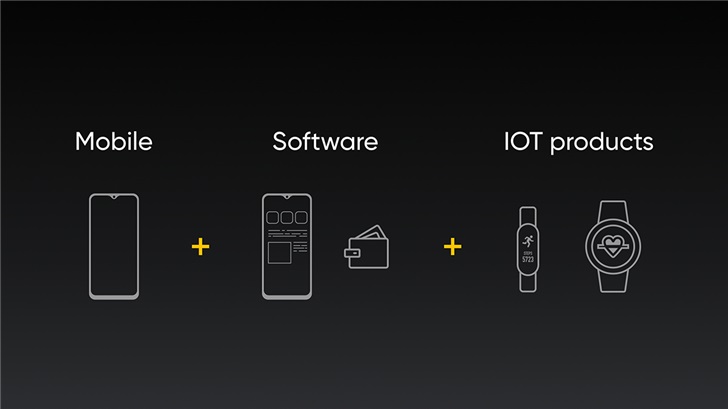 
Realme India says that its focus will be on accessories, software, IoT products and smartphones in 2020. Realme India CEO Madhav Sheth recently stated in an interview that IoT (Internet of Things) products will be launched next year.

According to the Madhav Sheth, Realme is also developing some IoT (Internet of Things) products, some of which will be officially launched in early 2020. In addition, he also said that realme will not be a mobile phone brand, it will become a technology lifestyle brand. Our philosophy is simple, we will launch IoT products; in addition, realme will launch products that help and benefit users.

Realme India’s official poster hinted that Realme will launch products such as smart bracelets and smartwatches, and detailed information has yet to be officially announced.