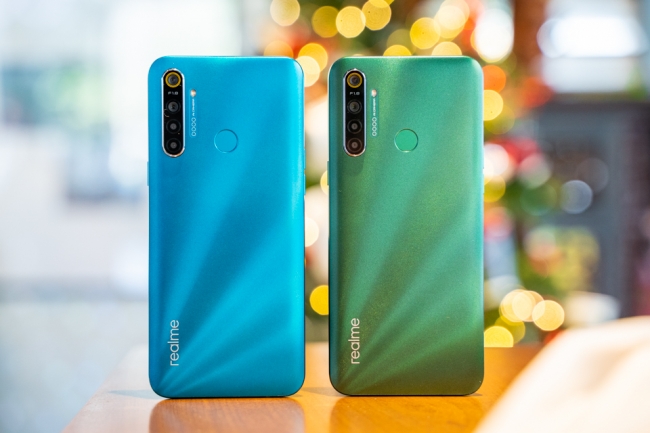 
Realme 5i is the first smartphone of Realme in 2020, which has launched in India finally. For the Realme 5i, the company has chosen to bring the phone with a quad rear camera set-up that includes dedicated wide-angle and macro lenses. The other big highlight of the phone is its massive 5,000mAh battery and the 6.52-inch display with a waterdrop notch. The specifications of the phone are much like the Realme 5, yet are a bit watered down when compared to the more expensive phone.

The phone has been announced in two variants with the entry one priced at Rs 8,999 for the sole 4GB RAM + 64GB storage variant. The device will be available in Blue and Green color options.