As you know that Realme has become the world’s fastest-growing brand and recently, Realme Snapdragon 865 flagship is about to be released: realme founder and CEO Li Bingzhong accepted an interview with Qualcomm.

According to the Li Bingzhong Realme has been in the market for two years and has become one of the fastest-growing smartphone brands in the world.

The main reason for this achievement is “Dare to leapfrog”. From the product point of view, we have always insisted on giving users products with a “surprise” and creating “the flagship that dares to leapfrog the price segment”. Every product of realme is a collection of superior performance, superior design, and superior quality.

In the last five months of last year, the realme domestic market has completed the three core product lines of the Q series, X series, and X Pro series, completing the layout from entry to flagship full-price segment products.

Among them, Realme X2 Pro is the high-end flagship of realme. Its initial price of 2599 yuan became one of the most cost-effective Snapdragon 855 Plus models at that time. The configuration of 90Hz and 50W super fast charge was very competitive at the same price.

It is speculated that the Realme Snapdragon 865 flagship will also be a very competitive product at the same price (Realme X50 Pro?), It is worth looking forward to. 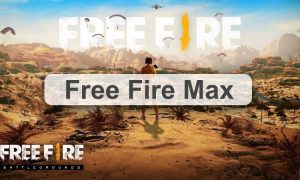