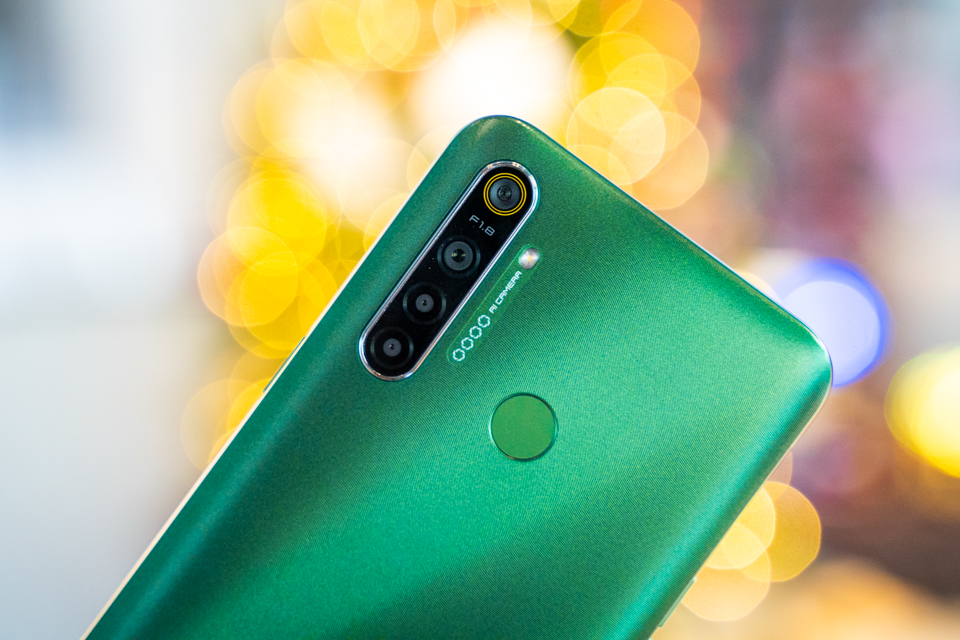 
Realme 5i has started receiving a January update the new update brings the December 2019 Android security patch. Realme has also fixed some of the known issues through the new update. Recently Realme 5, Realme 5s, Realme 5 Pro and Realme X have received December update.

The latest update comes with the build number RMX2030EX_11_A.14 the based on ColorOS 6.0.1. The size may vary based on whether or not you installed the last iteration.

If you are still waiting, you can download the newest update build by going into Settings > Software updates and tapping on “Download updates manually”.

How to Install Google Camera on Realme 5s