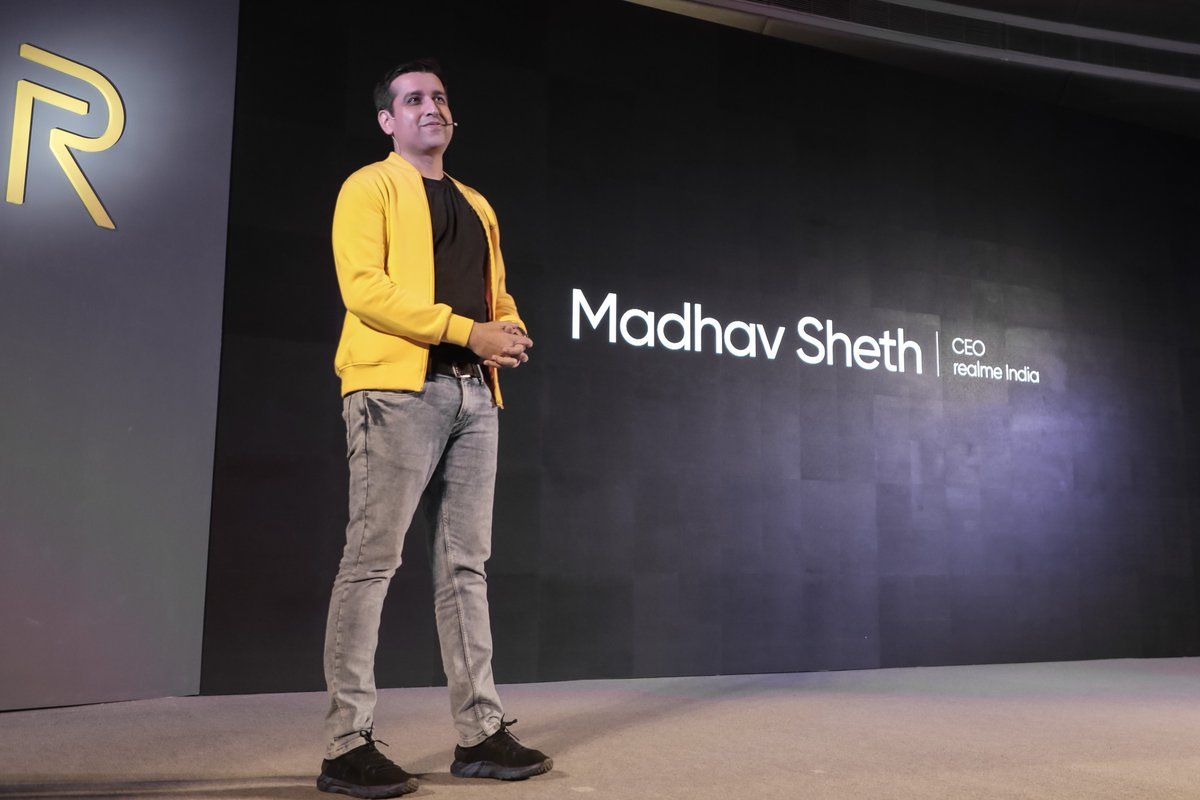 Realme announced an upcoming smartphone with Snapdragon 720G at the Qualcomm event in India. The handset is going to be among the first with SoC 720G. The Snapdragon 720G is a watered-down version of last year’s Snapdragon 730G gaming-focused chipset.

While Realme hasn’t confirmed the name of the device yet, possibilities are it could be Realme 6 Pro, which will be launched in the first quarter of 2020.

Realme U2 and Realme 6 Series appeared online may launch soon

We were the first brand to launch a smartphone-based on Snapdragon 665 with the Realme 5 series in India. We are further excited about our upcoming smartphone launches in 2020 which will feature the brand-new Snapdragon 720G Mobile Platform to help meet the emerging consumer demand,” said Madhav Sheth chief executive officer Realme India. “We are happy to work closely with Qualcomm Technologies who not only provides us with
constant support but also helps us to continuously deliver cutting-edge and high-quality features, first to our Indian customers.”