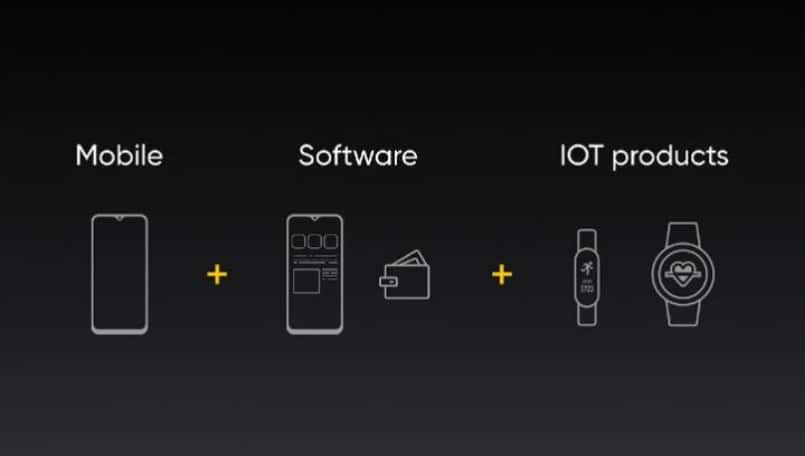 As you know Realme is not only a smartphone brand it is expanding his service everywhere. Realme had focused only on smartphones. but now Realme is launching so many other products like This emerging prodigy currently offers a wide range of accessories, including cables, chargers, portable battery packs, smartphone cases, backpacks, and totes. And also so many IoT products coming in 2020.  Realme smartwatch has now surfaced online, courtesy of trademark certification filing in Indonesia. Not much is known about the Realme smartwatch yet, but it is likely that this is the first real proof of a new category of devices being developed by Realme.