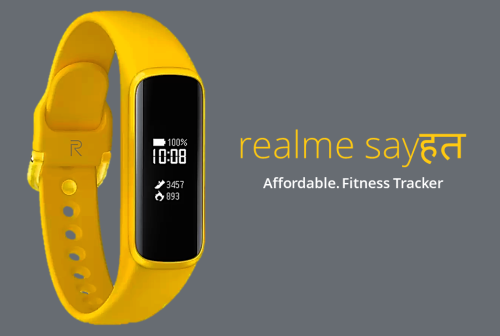 
In this month, Realme has launched a new member of Realme 5 series phone Realme 5i in India. During the launch, this smartphone, Realme CEO Madhav Sheth announced that the company would be launching its first-ever fitness tracker pretty soon.