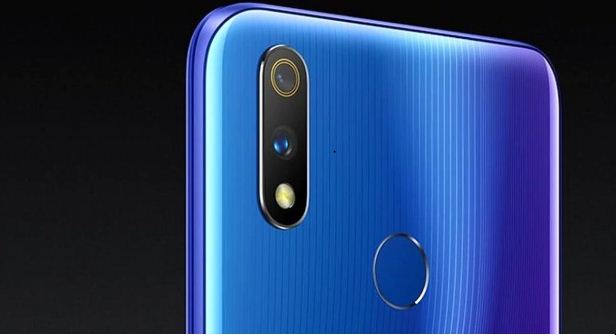 
Realme’s devices made waves in 2019. New year, a new class of phones, including the Realme C3 series. This the successor of the Realme C2. Realme C Series is based on a low budget affordable smartphone whose price is under Rs.7000. Now Realme C3s certified by the US Federal Communications Commission (FCC) with model number RMX2020. The new list shows the phone’s design, software, and Wi-Fi details, which were not known until now.

According to the FCC database, the backside of the mobile shows a single rectangular camera module in the upper right corner. So you can expect it to include an extra depth camera or wide-angle lens with LED flash, of course, these are just guesswork. 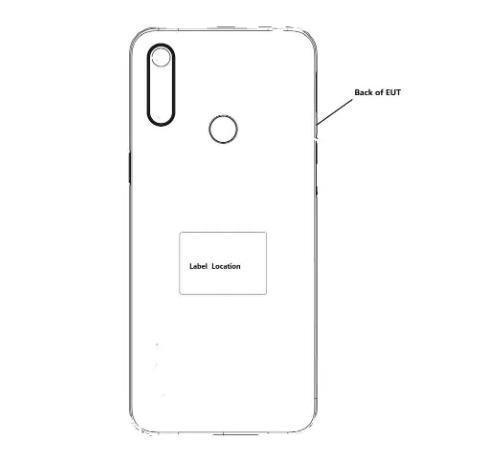 In addition, the Realme C3s will be equipped with a rear-mounted fingerprint sensor and run Realme UI based on Android 10. The report further shows that this phone will only support a single Wi-Fi band at 2.4GHz.