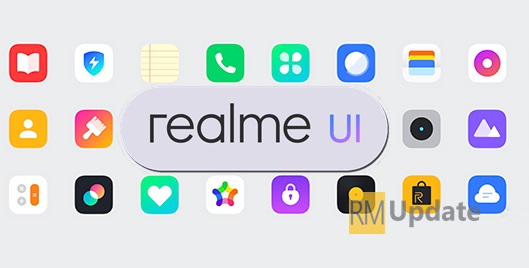 Dear Realme fans, the long-awaited realme UI is finally online. There are many real fans in the community who are eager to know when the realme UI will adapt to the released models.

Realme UI is based on the latest version of Android 10. According to the Official adaptation plan announced in October 2019, the updating rhythm of realme UI will be the same as Android 10 adaptation plans remain the same. Realme 3 Pro and Realme XT have already gotten a Realme UI update.

REALME DEVICES THAT WILL GET THE REALME UI (Global)

The above “Official Version” time is the start of the push time, and it will be pushed to all users gradually, and the time span is within 1 month.

Are You waiting for Realme UI 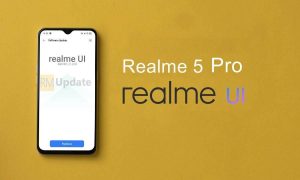