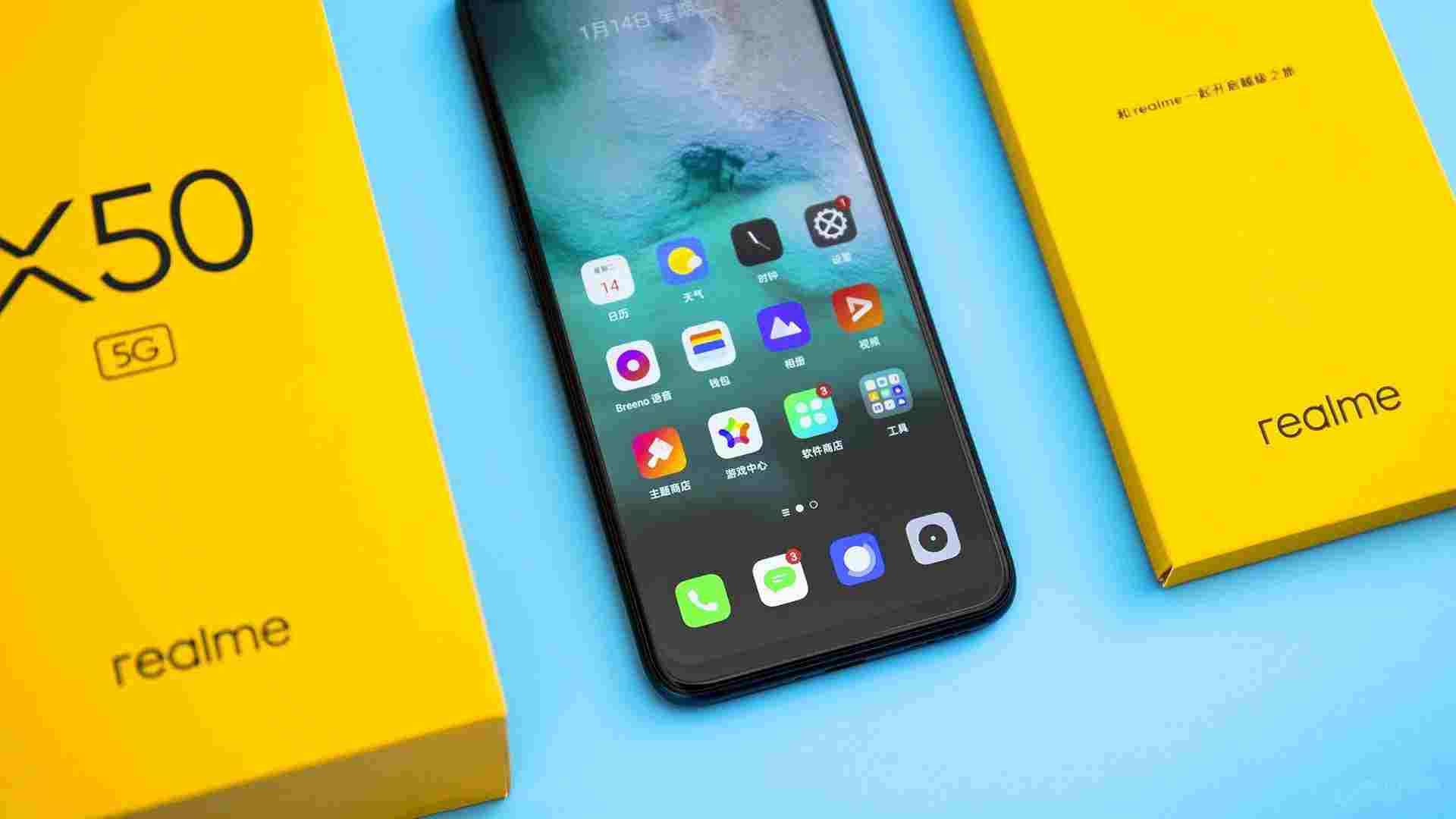 
The Mobile World Congress (MWC) has been canceled over the concerns centering Coronavrius epidemic. The Global System for Mobile Communications, popularly known as GSMA, announced on Wednesday that the tech exhibit had to be called off, mainly because major tech companies pulled out of MWC 2020 as a preventive measure amid the outbreak. 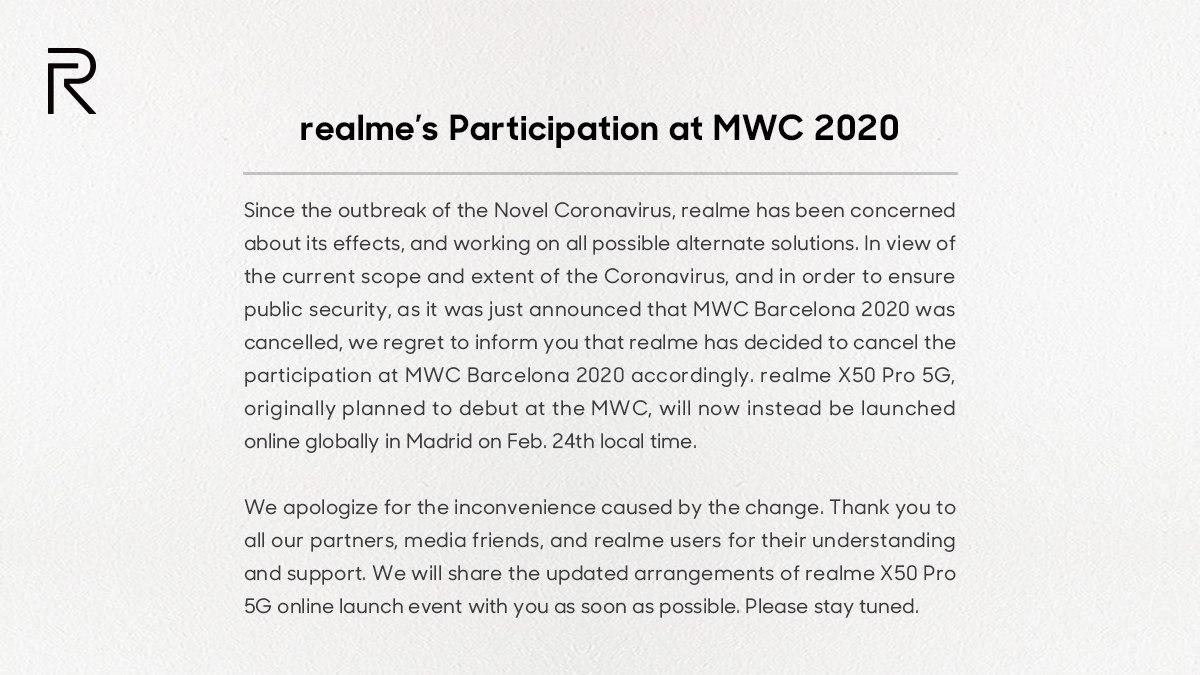 In a statement, GSMA CEO John Hoffman said the coronavirus outbreak has made it “impossible” to hold the event. MWC was scheduled to take place in Barcelona between February 24th and the 27th.

“With due regard to the safe and healthy environment in Barcelona and the host country today, the GSMA has canceled MWC Barcelona 2020 because the global concern regarding the coronavirus outbreak, travel concern and other circumstances, make it impossible for the GSMA to hold the event. The Host City Parties respect and understand this decision. The GSMA and the Host City Parties will continue to be working in unison and supporting each other for MWC Barcelona 2021 and future editions. Our sympathies at this time are with those affected in China, and all around the world.”

At this point, the Realme was still attending the MWC, and still to decide what he will do about the decision of GSMA. Realme was set to launch its second 5G phone, the Realme X50 Pro 5G at the MWC event – it would have been the brand’s first entry to the event.

Coronavirus infections have exceeded 42,000 with the total number of deaths at more than 1,000. Most infections and deaths have been reported in Wuhan and the surrounding Hubei Province in China, but at least 25 countries have now reported cases. 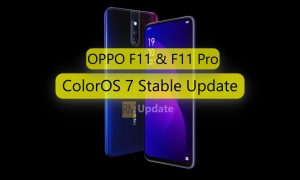