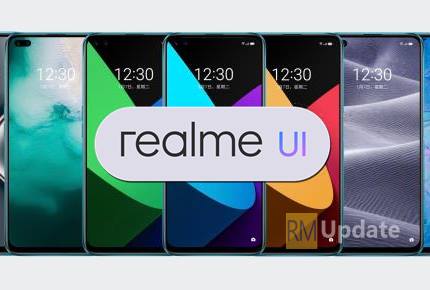 
Realme UI is on the way, Realme 3 Pro and Realme XT have started receiving this update but now the question is, when will the remaining Realme phones get the update?

In today’s discussion, we want to know about which update do our users waiting for eagerly. In recent days, after the announcement of Realme UI, many Realme devices are going to be equipped with the all-new version of Realme UI based on Android 10. So we want to know which device most of our fans are using and which update they are wishing the most. Vote for your favorite update and help us to find the fans’ opinion on updates.

Updates are the major tweaks for a device to run properly. Realme users are quite disappointed regarding these updates. But in recent days, Realme started giving priority for its fans and started many update plans for almost every device. This plan which Realme announced is a major plan which includes around 10+ of its devices which are most used by Realme fans.

Vote For The Realme UI Update You Wish The Most?

Vote For The Realme UI Update You Wish The Most?
For The Latest Activities And News Follow Our Social Media Handles: