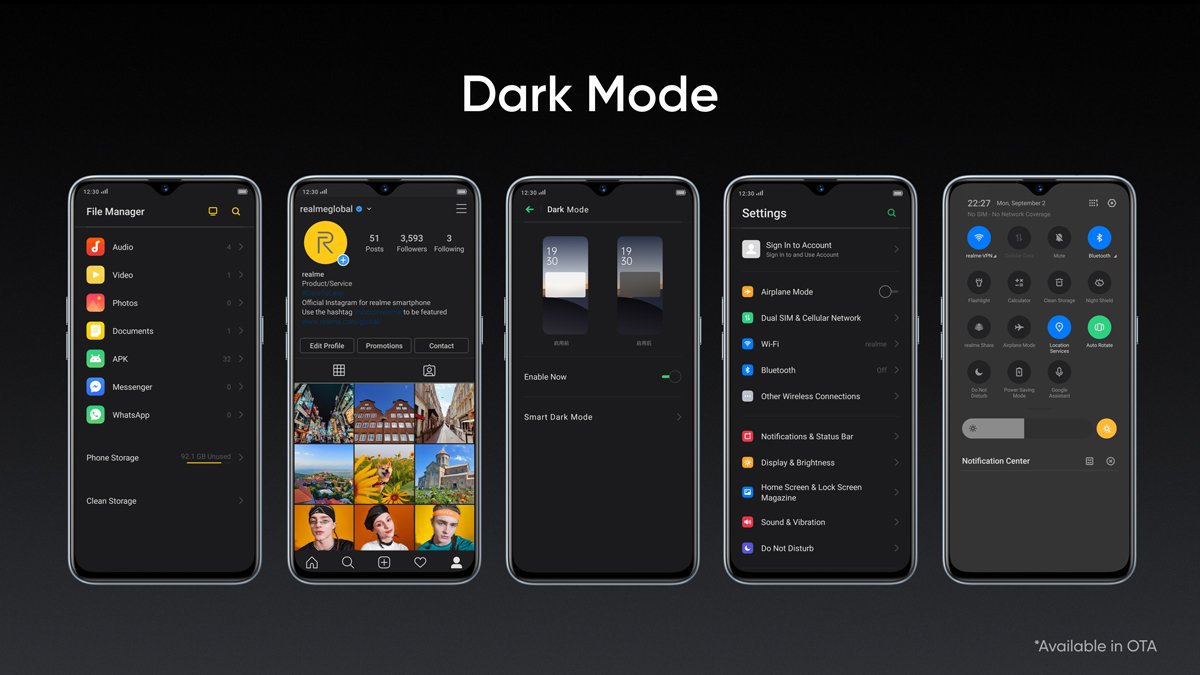 
One of the big new features of a smartphone, which is now live on iOS and Android phones, is Dark mode. It’s essentially a dark mode for your whole device that flips the color palette of all menus and nearly every native Google app, including YouTube and Chrome. It also works with some third-party apps such as Instagram and Reddit – expect the list of supported apps to expand over time too. So Do you like dark mode in your Realme smartphone?

So why is it a really useful feature? Given that your screen is your phone’s biggest battery drain, pumping out less light should give you longer between charges. Google claims Dark Theme can “reduce power usage by a significant amount”, depending on the screen tech of the device you’re using.

Google also says Dark Theme improves visibility for users who are sensitive to bright light or those with low vision. Plus, it’s generally good practice to avoid having a glaring phone screen in low-light conditions and at night, so it might be worth flicking it on in the evening.

The Benefits of Dark Mode

Do you like dark mode on your Realme smartphone? 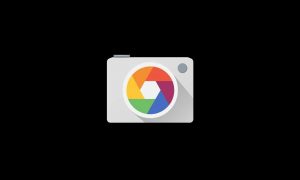