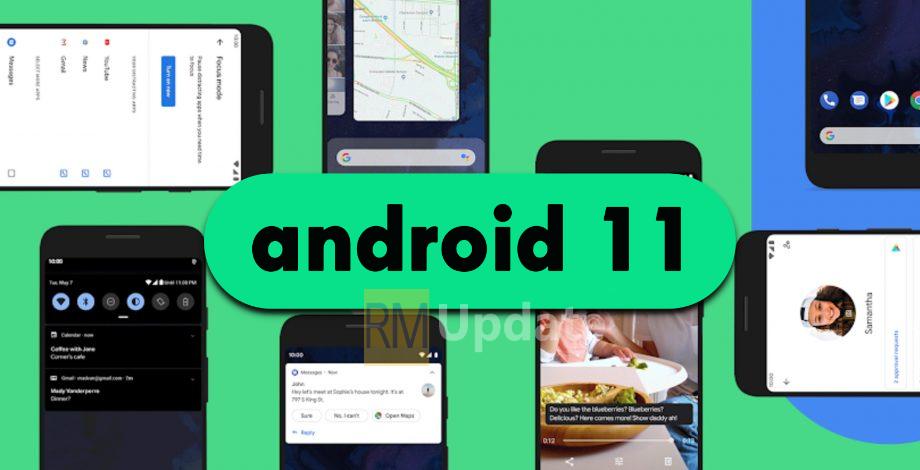 
Android 11, Google’s next operating system, is set to be revealed in mid-2020, and more especially during Google IO 2020 which will run May 12-14, before being released for Pixel devices around September, and then rolled out for other Android devices from late 2020 through well into 2021.

Android 10 brings the new Dark Mode, which is a major step forward to bring a system-level dark theme that improves user experience and reduce battery consumption.

Another intriguing feature is the new Navigation gestures that allow users to get over from there navigate the phone easier. However, Realme already had this feature in ColorOS 6 (Android 9).

That means while Android 9 was Android Pie, Android 10 wasn’t Android Quiche, and Android 11 won’t be Android Rhubarb and Custard (sadly). With Android 10, Google also ended its practice of naming major version after desserts and officially branded it as only Android 10.

A recent information showcase from Google showcases new Developer features including the following. 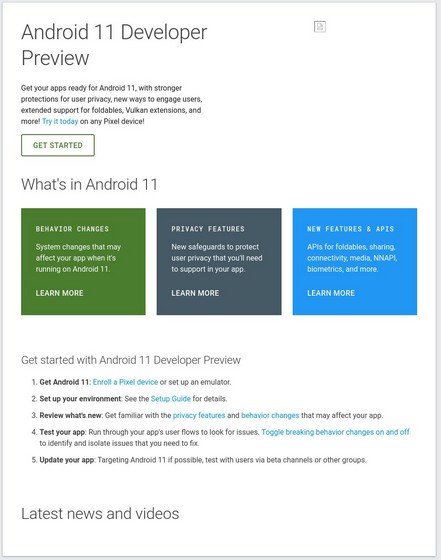 We know that Google IO 2020 will run from May 12-14 this year, and Google’s keynote tends to happen on day 1 of the three-day developer’s conference. That means we can expect the Android 11 launch date to be May 12, 2020.