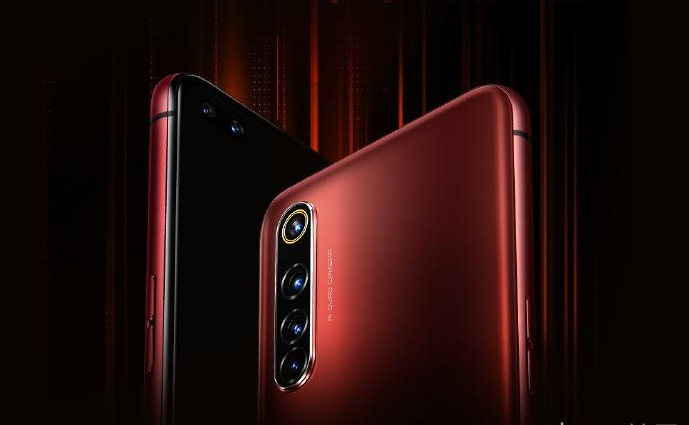 The image system parameters appear to be consistent with the previous Realme X50, but it is not clear the details, such as whether the 64MP is Sony IMX686 or Samsung GW1, and whether other sub-cameras have been adjusted.

In addition, Realme X50 Pro is equipped with a Qualcomm Snapdragon 865 flagship platform, equipped with 12GB LPDDR5 memory and UFS 3.0 flash memory, running  Realme UI based on Android 10 aka Android Q. The mobile features a Super AMOLED dual-hole full screen, which is realme’s first OLED hole-drilling screen flagship with a refresh rate of 90Hz and a resolution of up to FHD+. 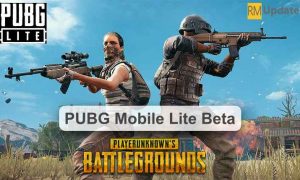