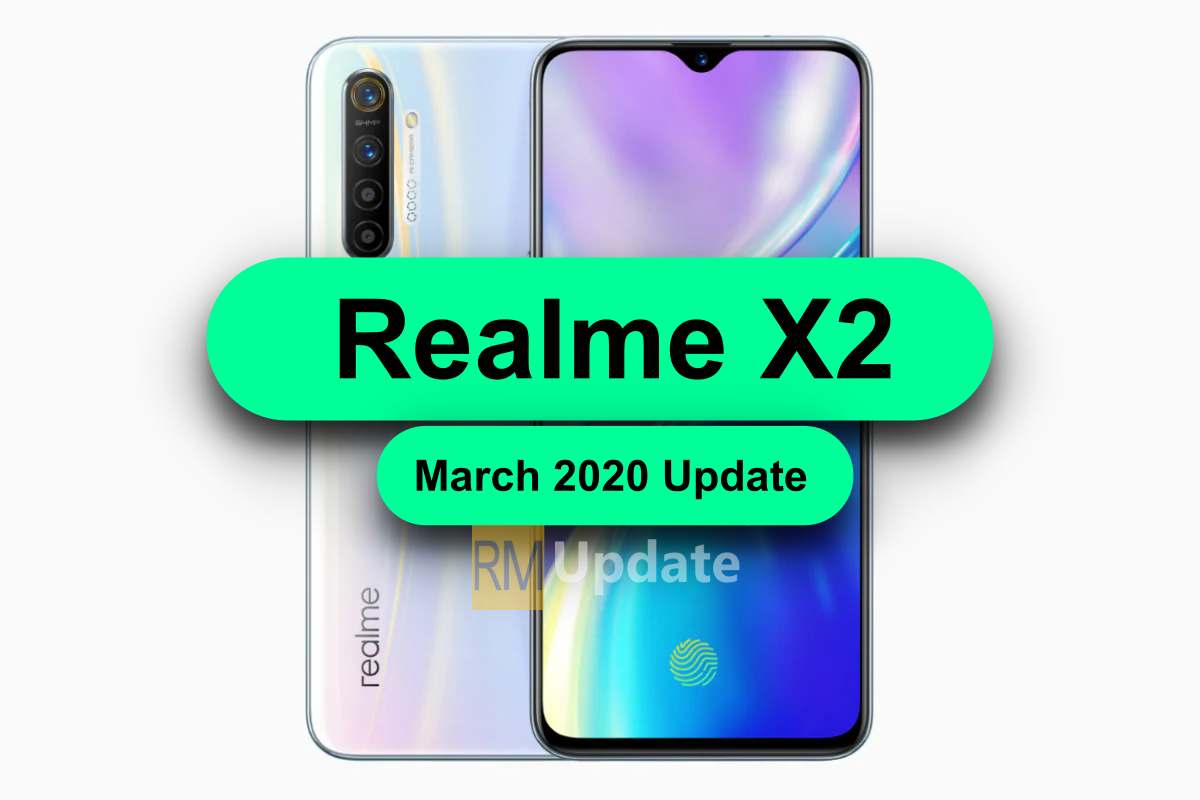 The new update brings the latest Android March 2020 security patch as well as increase the volume of phone and fixes some issue including third-party applications stucking, WiFi switches, splash screen in some scenes and fixes Google assistant wake issue. The update optimizes the display of the battery percentage on the status bar during charging.

Realme will soon add these new features in Realme UI

The latest update comes with the build number RMX1992EX_11_C.04 for the Realme X2 730G model and the size 622MB. Apart from bumping up the security patches to March 2020. The update is rolling out on Realme UI based on Android 10.

Important Note: This update is rolling out only for Realme UI Beta users of Realme X2 730G and those using ColorOS 6 will not get this update. 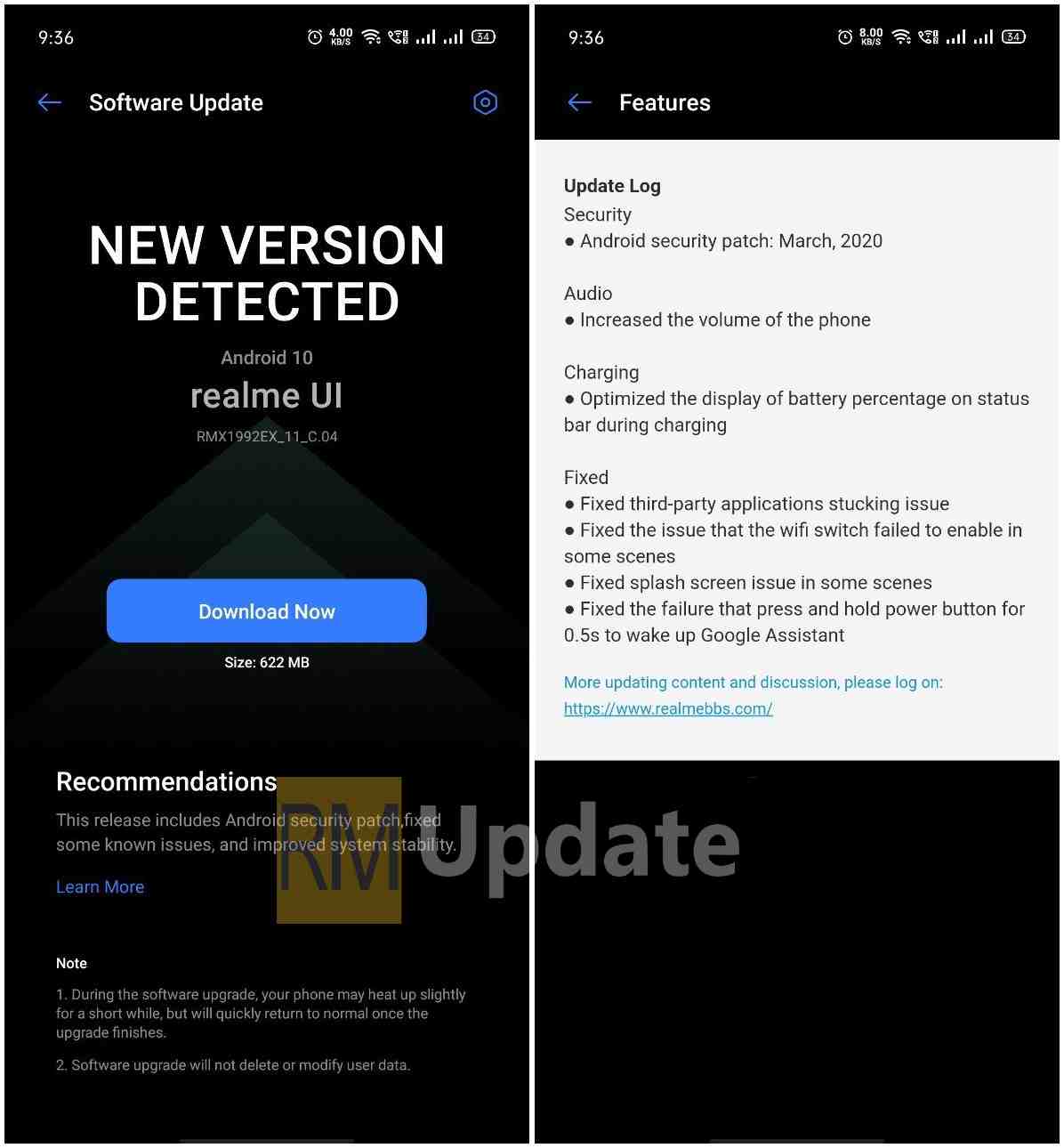