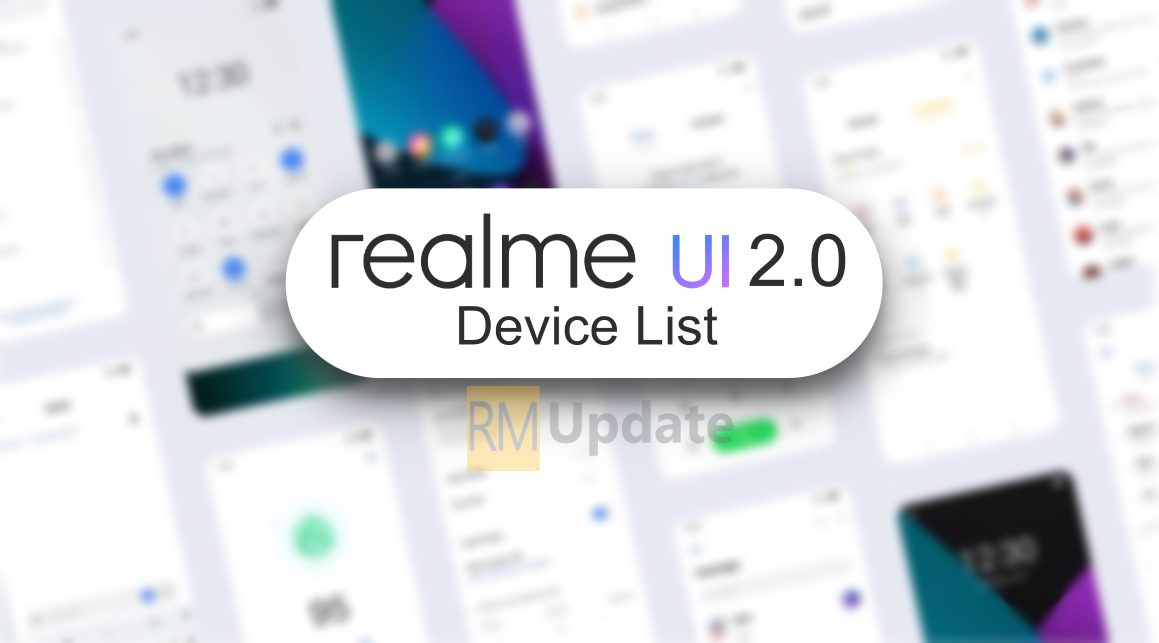 Realme unveiled its new custom user interface Realme UI in December 2019, that based on Realme UI V1.0 Android 10 aka Android Q. Realme 3 Pro was the first device to get an update to Realme UI, later it rolled out for Realme XT in January.

All Realme users wanted to taste this Realme UI but this update did not come for all phones. Then Realme released the roadmap of Realme UI update according to which this update started getting those devices that are in this list.

This update currently rolled out for Realme 3 Pro, Realme XT, Realme 5 Pro, Realme X, Realme X2 Pro, and Realme X2. Realme’s CMO Francis Wang confirmed on Twitter that both the Realme X series and Realme Pro series are entitled to two major Android updates and that they will receive Android 11 as well.

Important Note: The above list is not official by Realme. The official list of Realme may be different. And this list will be updated, so stay tuned…