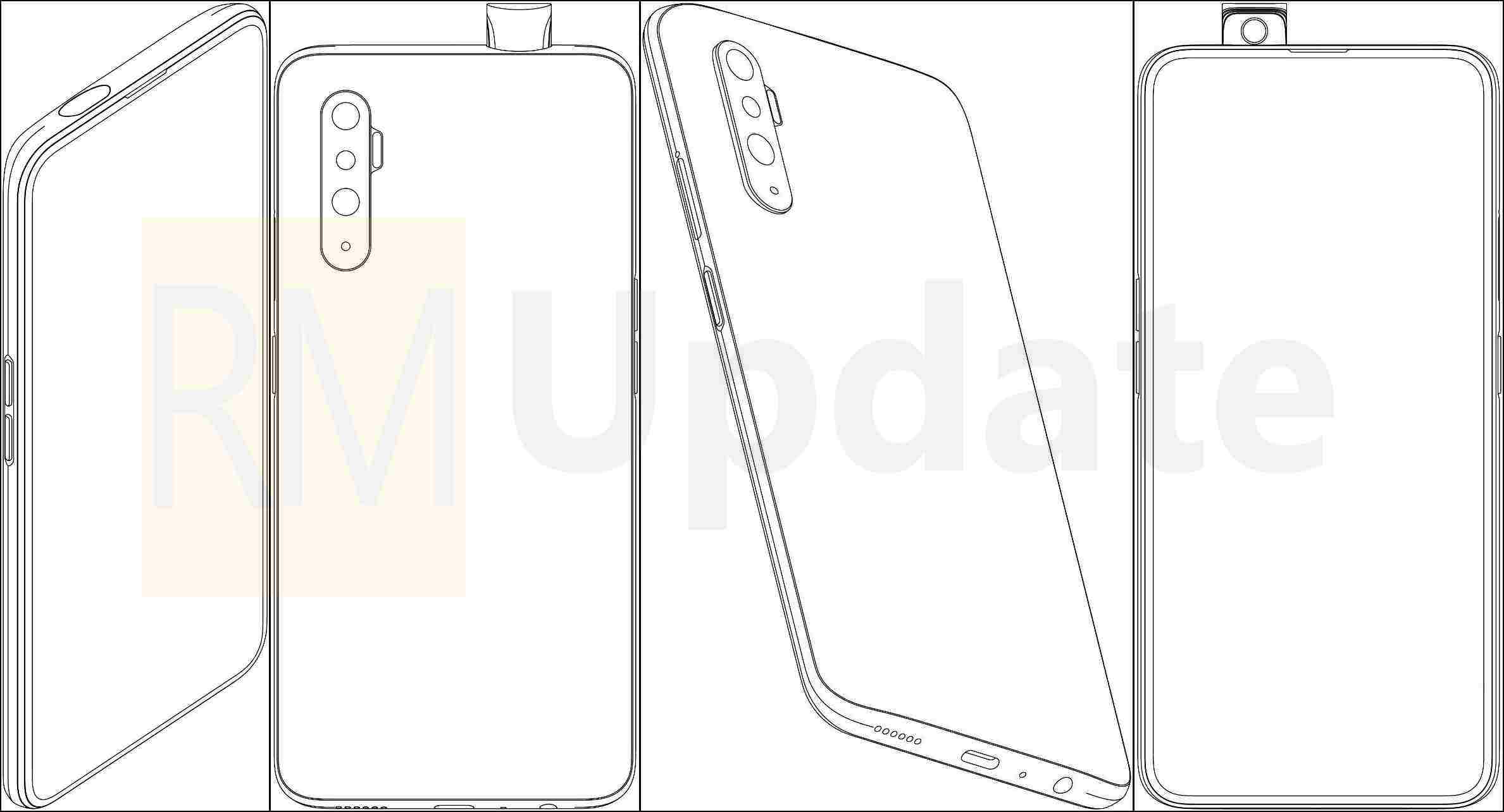 
Realme keeps launching its smartphones one after the other. Now one more smartphone is the queue. According to our source, Realme works on a 108-megapixel camera smartphone. and it may be launched very soon in April 2020. now the name of this smartphone is not confirmed, but it may be the next smartphone of the Realme X series (Realme X3).

Recently Realme has filed two new smartphones, in which one mobile will have a punch-hole at the top center of the display and in the other pop up selfie camera mechanism as in Realme X. On the back both the phone have quad-camera setup. The design shows a USB Type C port, 3.5mm headphone jack, primary microphone, and speaker grill. 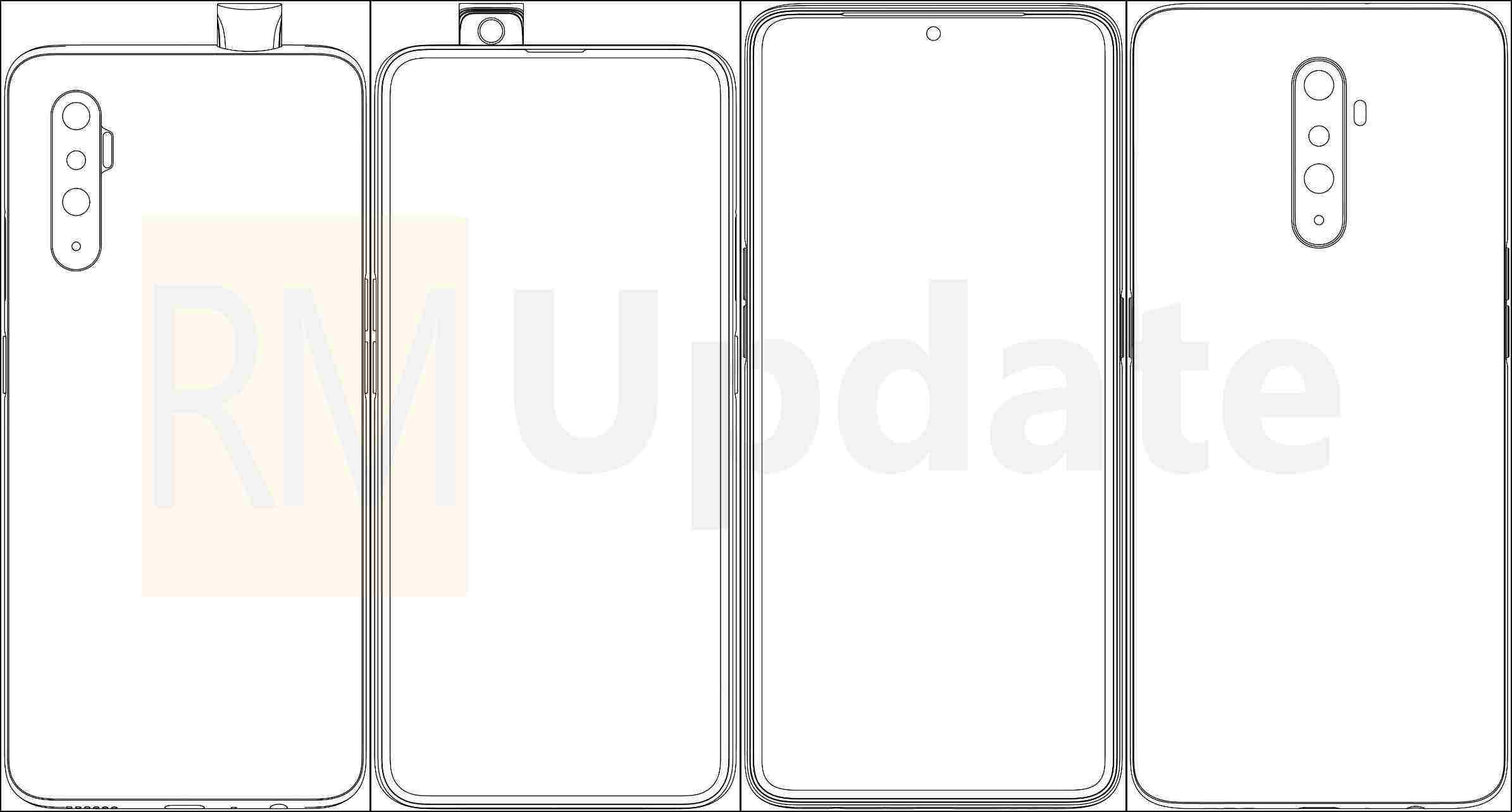 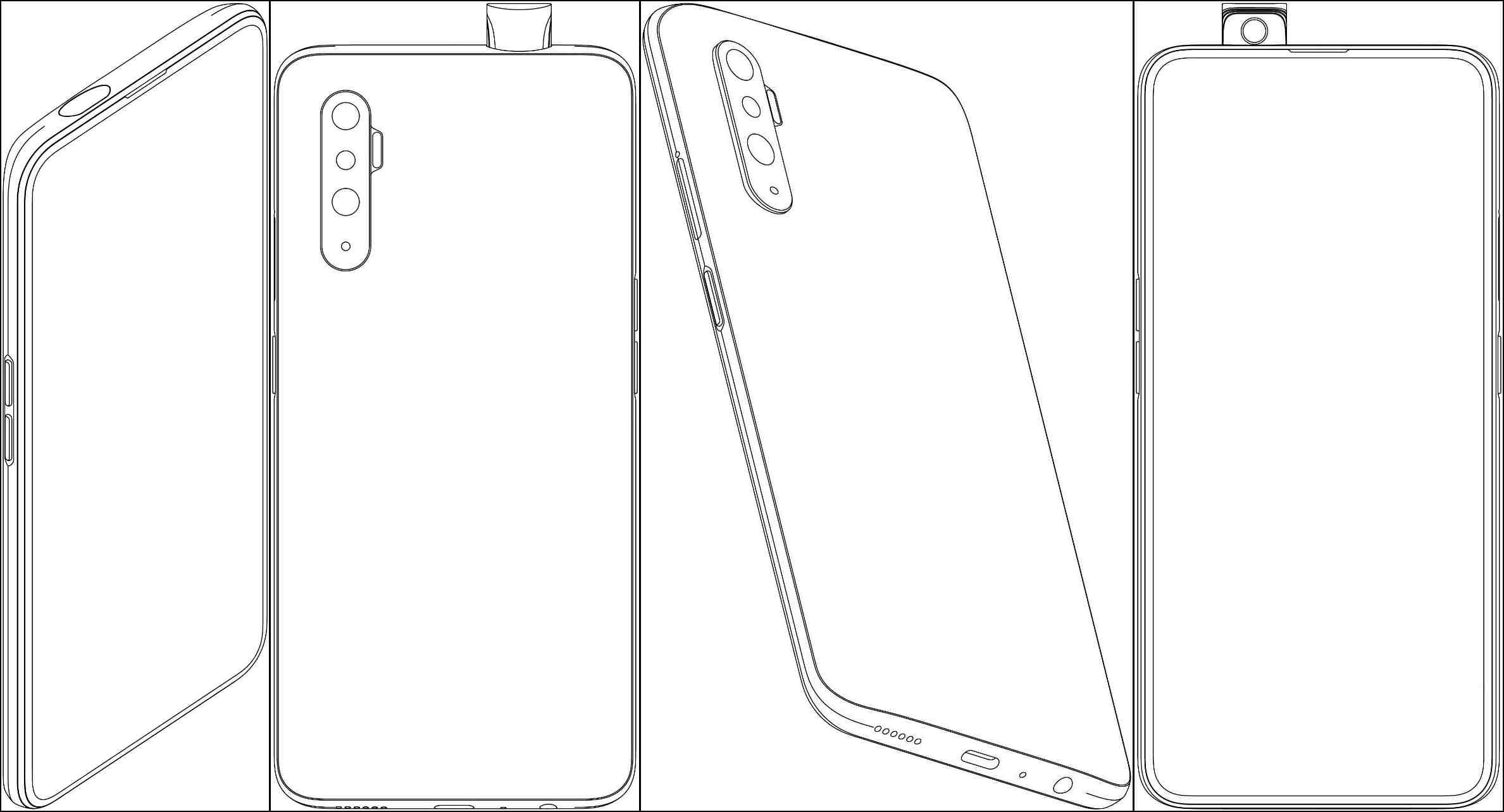 Last year, Realme India CEO Madhav Sheth revealed that the company is working on a 108MP phone. While Realme hasn’t confirmed that this phone will launch in India,