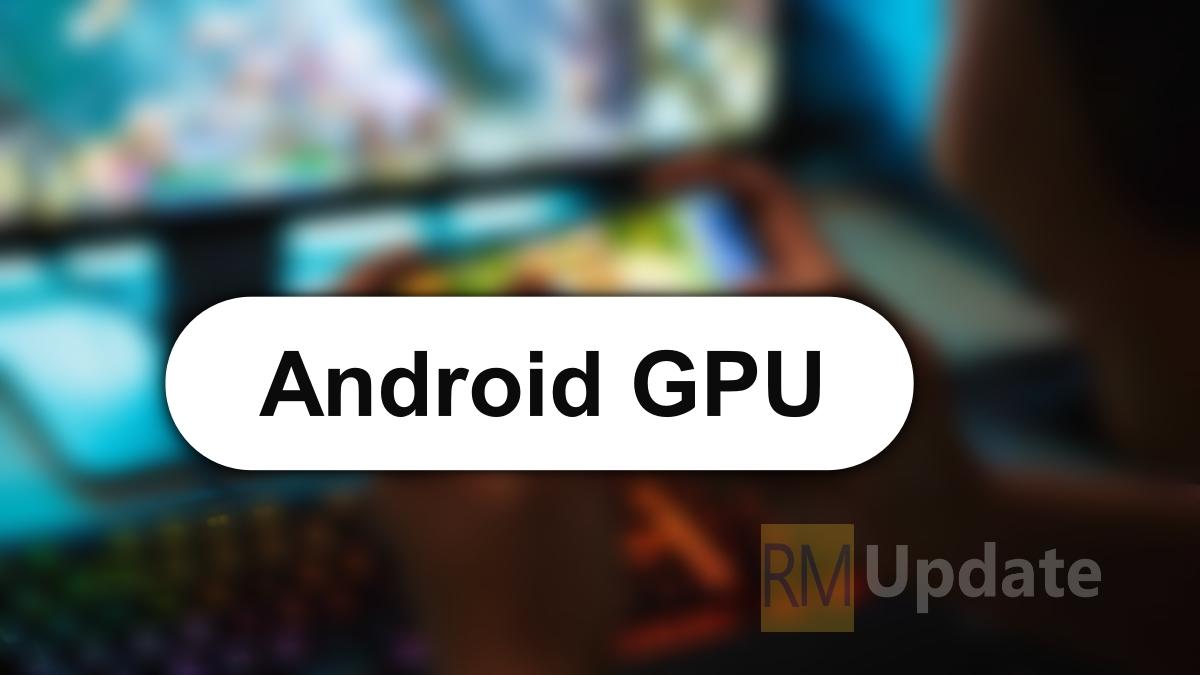 
When Qualcomm released the Snapdragon 865 and Snapdragon 765 processors last year, it had announced a new feature-the GPU driver can be updated on Google Play, and now this player benefit is coming. Google officially launched the Android GPU Inspector, an Android GPU inspector tool that can help developers better optimize the performance of GPUs in games, and directly bring new GPU driver versions to consumers through OTA updates.

Google and Qualcomm have cooperated with multiple mobile game studios and will bring the first batch of new GPU drivers later this year.