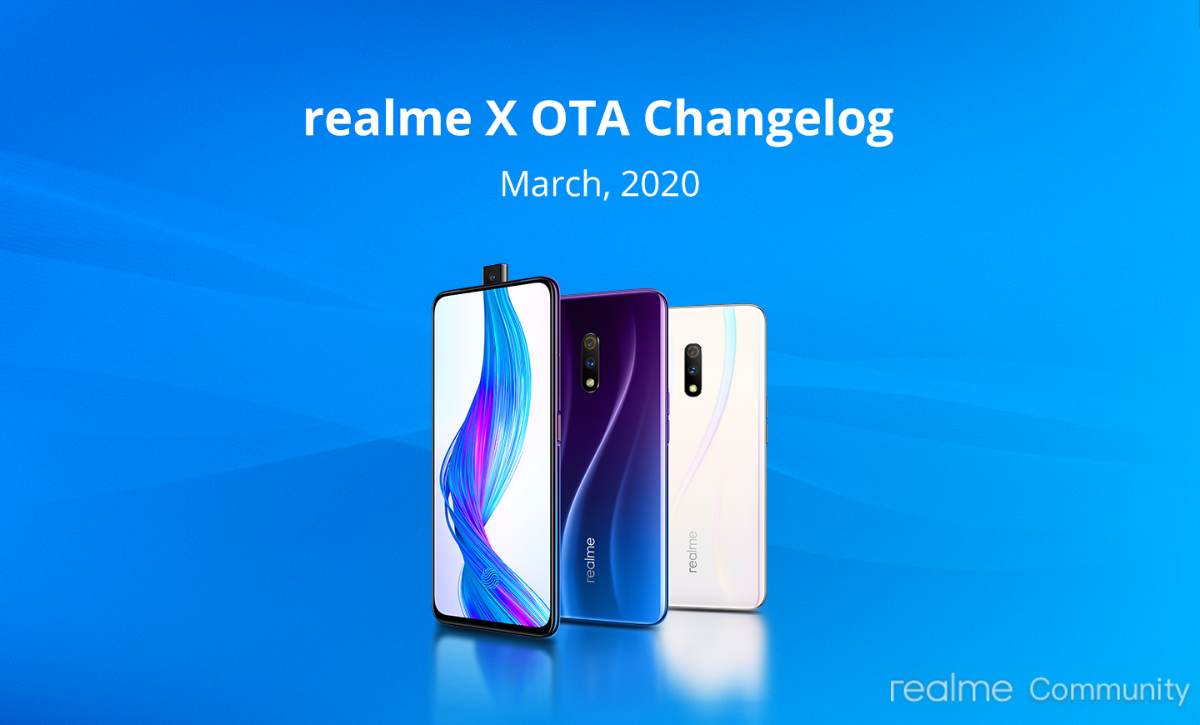 
Last month, Realme X received the Realme UI Android 10 update with Realme 5 Pro. Realme X comes with a Super AMOLED display, so many Realme X users were worried that they did not get the screen light effects aka Edge lighting feature in Realme UI. Now Finally Realme X users are receiving a new update with March 2020 Security patch as well as Screen Light effects features with build number RMX1901EX_11.C.02.

Screen light effects light up your phone’s screen edge when you receive calls or notifications, and this serves as a notification led and you can choose from three different lighting effects, i.e. Neon Purple, Ocean Blue, and Amber Orange.

The new update is optimizing game audio, battery, and fixes error of boot animation display, low probabilistic stuck issue while using third-party applications, stuck issue due to the memory leak of system, issue that photos or screenshots are not displayed after upgrading.

● Fixed the probabilistic issue of stuck after upgrade

Once again, this is a phased roll out and will be available to all the users very soon. Kindly be patient and wait for the update on your device.