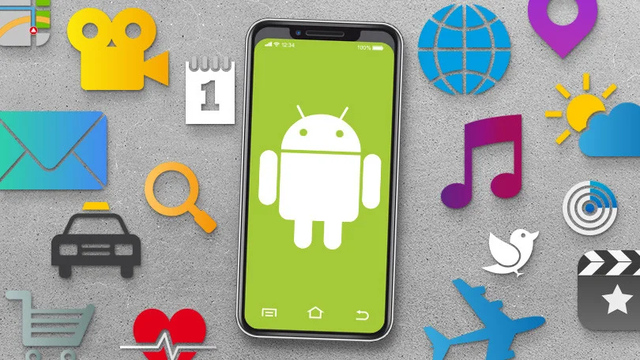 
A few days ago, the second Android 11 Developer Preview was released, which has some innovations in functionality but will also bring some improvements in this version. Google Play Services now points to Android’s secondary lock screen. This should be an additional lock screen for children.

Even if controversial, most children today have smartphones. Google has many apps in its app store for children. In the future, this will not only be related to the selection and use time of the application but also to the lock screen of the smartphone.

I think we will see more details about this feature shortly after the release of Android 11 stable.