[Updated] These problems are facing by Realme UI users
Advertisement 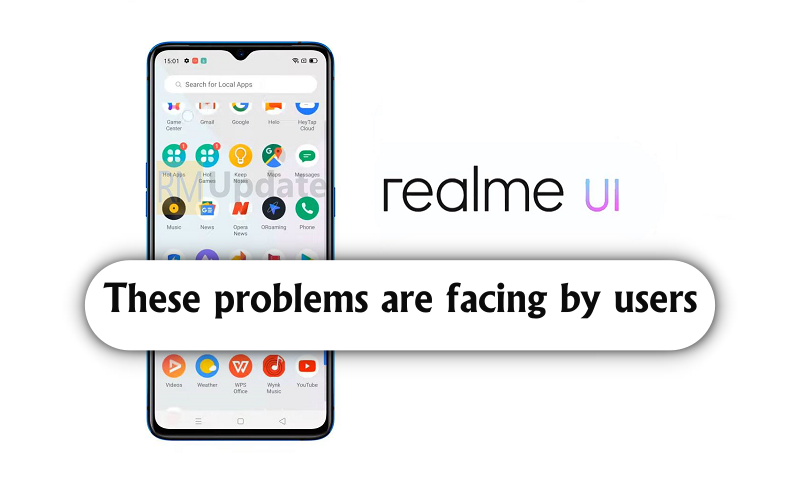 Realme has successfully launched Realme UI in the global market. Realme UI can be said to be a light, fast, and provincial system. But after getting Realme UI update, Users are facing so many problems and bugs in the latest UI.

We are asking users which problems are you facing in Realme UI? and over 1000 people answer the question. and share so many different types of problems. The most common problem is the battery drain so fast after the Realme UI update.

We also using Realme UI in Realme 5 Pro, Realme X2 Pro, and Realme X2. But we have not so many issues because We are using normally. But after the survey, we got so many issues from users. and that all problems will be solved in the upcoming update.

Realme will soon add these new features in Realme UI

Here we share users’ answer, We hope Realme will fix all problems and issues in an upcoming update for all smartphones.

Problem. My device is Realme XT, the problem that I am facing after the c.02 update was overnight battery drain up to 7%.

Problem –  Private safe not open in both gallery and in setting also…and some photos in private safe which can’t be returned as private mode to public mode..so can’t be restored that..it has one option only delete and if deleted then it’s can’t be stored anywhere to access or restore..so kindly do something other wishes close this feature in ur phone.

Problem. I am using Realme 3 Pro sometimes Apps crashes in my phone and it is not connected to WIFI. It is show denied. This problem facing after the update.

Problem. Hi, I am unable to use my GPS in my Realme XT after an update. None of the GPS based apps like Google map, find my phone is working

Problem – “I have big problems with hotspot and USB tethering using Sim2 mobile data. Looks like it gets stuck. Also sped is low. Before the upgrade it was all perfectly working. I’m in Italy.
Regards”

Problem. In Realme 5 pro. After upgrade UI 10; 1-Battery drain issues. 2-Late charging. 3-Button of ‘Features’ is not working/disabled, (in a software update). 4-There is no HeyTap option in setting. 5-Camera results mean the resolution is very cheap.. Please fix these bugs issues.

Problem. Currently, there is no way to display mobile data used per day, so this option should be included.

Problem. In a RealMe 5pro user. The floating window(not chat head) for messenger is now gone. The last OS floating window for messenger was still available and it was very handy when it comes to playing games and chatting at the same time. The new UI also lacks some of the features that it claims to have like the Dual Mode Music Shre etc.

Problem . Hi, I’m a Realme 3 pro user. Since the first Realme UI update, I’m facing a speaker problem. The sound produced from the speaker is full of distortion and this is really unacceptable. The new update seam like not helping at all. Please fix this issue ASAP or else this will be my first and last Realme phone that I ever use. I will not suggest this brand to others.

Problem. “When I am playing PUBG and some other games I was unable to press back or home or recent button in navigation gesture. However, there is no problem with the navigation buttons.

Problem. During phone calls when I open PUBG mobile suddenly the calling sound at a maximum level even volume at 1 level. And the game sound becomes low even the media sound at the max level.

Problem. when the time screen is off it cannot immediately lock, delay fingerprint display.

User Name – Ariff Aziz
Ans. Whenever I switch off the alarm clock, the symbol of the alarm clock is still there in the up bar. It cannot be removed and quite annoyed me sometimes. I hope you can resolve this issue. Thanks.

Realme UI is rolling out for so many smartphones, But after update in the latest UI, Users are facing so many problems. Now Realme... 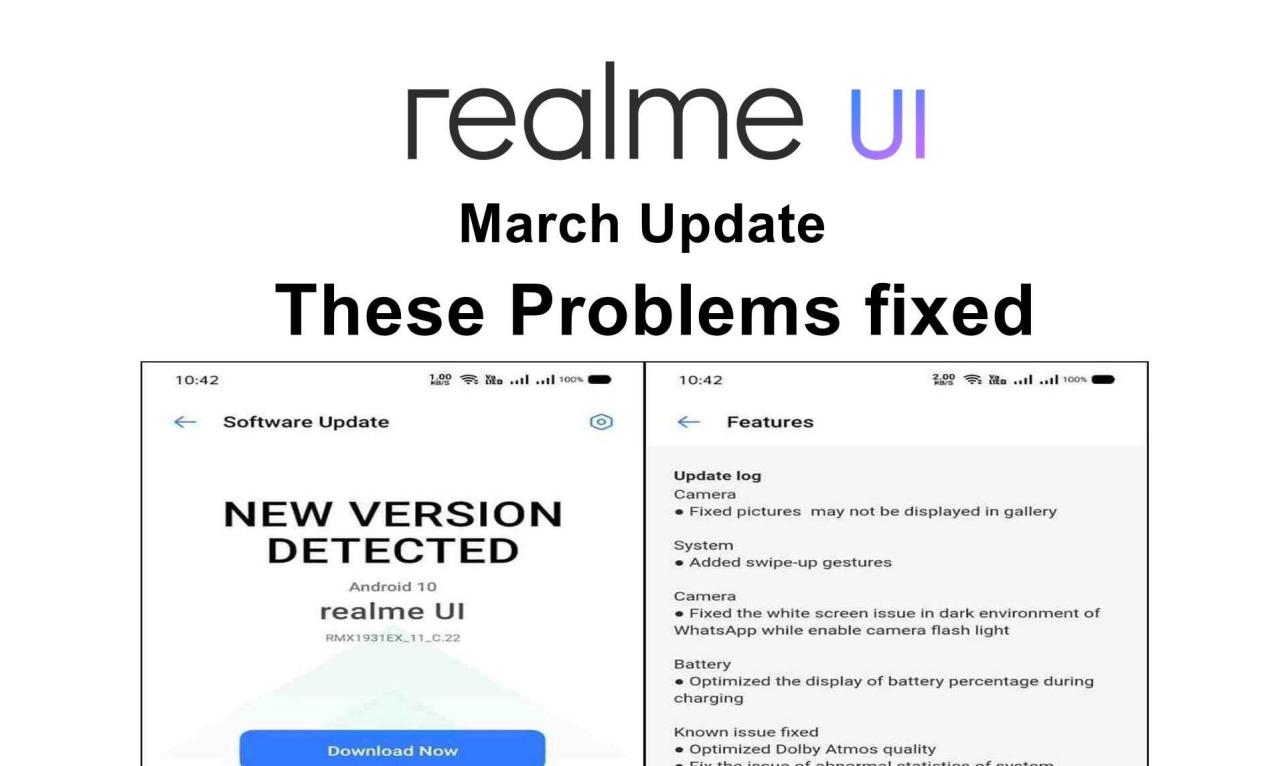 Realme UI is rolling out for so many smartphones, But after update in the latest UI, Users are facing so many problems. Now Realme...