OPPO is rolling out a new software update for OPPO Reno2 Z devices. Previously the phone received ColorOS 7 trial based on Android 10 update in March and now the device got a new update on ColorOS 7.

The latest update comes with the build number CPH1945EX_11_C.17 for OPPO Reno2 Z and the update is rolling out on ColorOS 7 based on Android 10.

The device gets supports of the WiFi calling feature provided by Jio and Airtel in India and improves dark mode compatibility, split-screen compatibility for third-party apps as well as Bluetooth stability and compatibility. 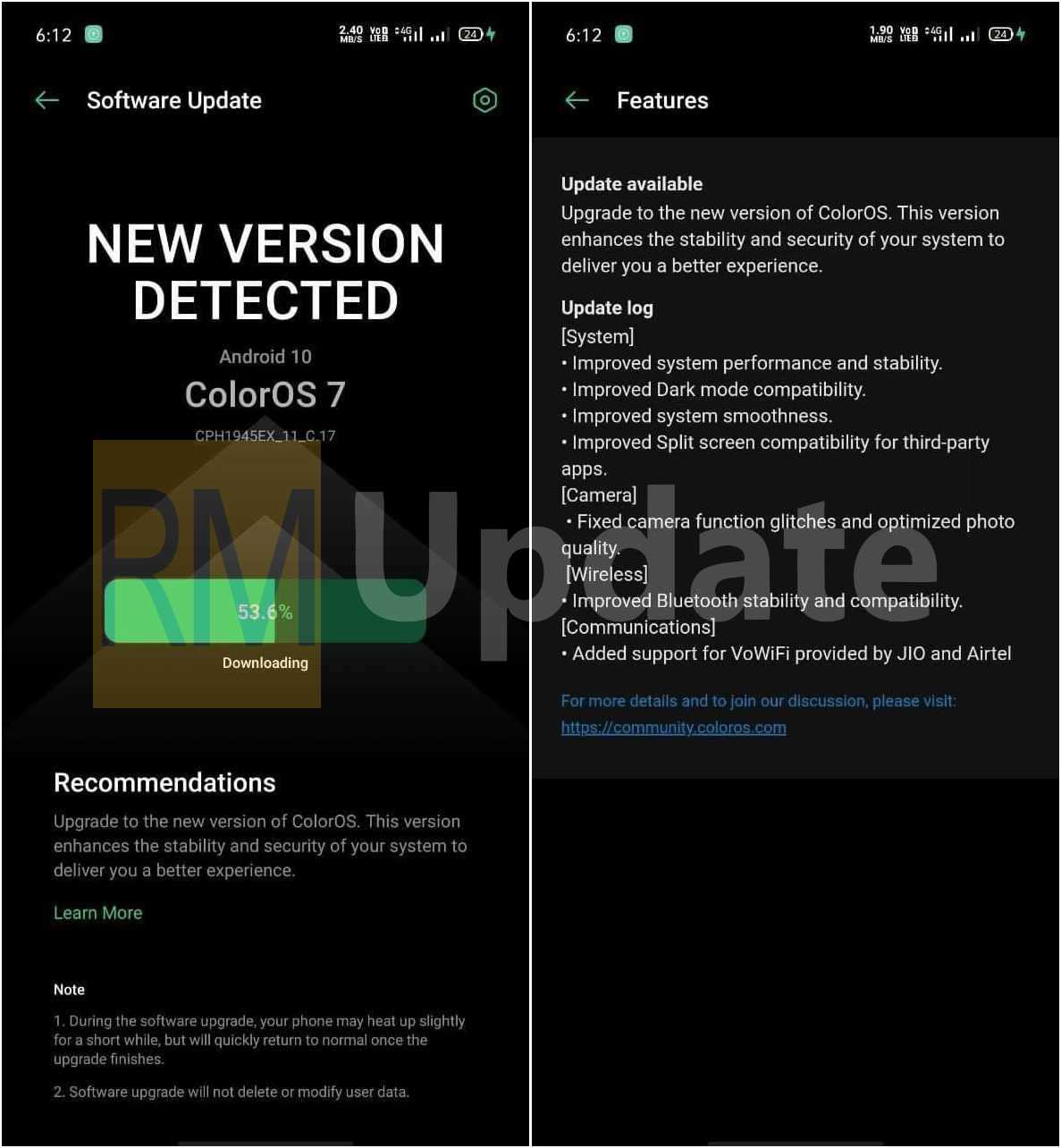 These Oppo smartphones got February update, Check your device 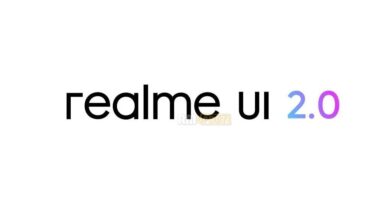