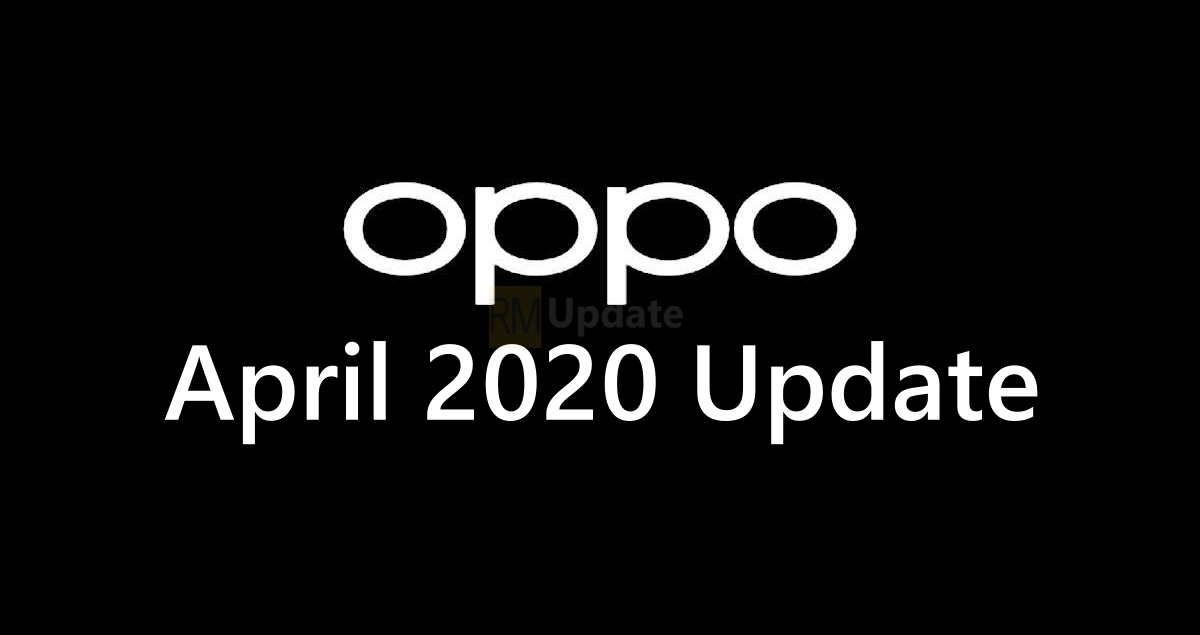 
Oppo started to release a new update in the month of April 2020 for some Oppo smartphones. The new update brings the security patch, ColorOS 7 and new feature. So check your devices and keep update your smartphones.

OPPO has released so many updates in April 2020, here are some details below…

OPPO has officially announced the official version of ColorOS 7 based on Android 10 will be available for Reno2 Z users on 25th April for the Global and Chinese variant. Finally, OPPO is rolling out ColorOS 7 stable Android 10 updates for OPPO Reno2 Z in China and Global units.

The new update of Reno 10x Zoom comes with the latest Android April 2020 security patch on build number CPH1919EX_11_C.09 and fixes an issue where Instagram story photos were cropped after taking photos with the front camera Optimized Ultra Steady effect and the problem of flashing red photos under certain circumstances.

The latest update comes with the build number CPH1945EX_11_C.19 for OPPO Reno2 Z and the update is rolling out on ColorOS 7 based on Android 10. The size of the update is 378MB.

OPPO is rolling out ColorOS 7 stable Android 10 updates for OPPO Reno Z and OPPO R17 series in China and Global units. According to the official roadmap, OPPO Find X series, F11 series, and A9 have already get ColorOS 7 official updates.

Dear ColorOS Superfans, The long-awaited second batch of K3 ColorOS 7 + Android 10 Trial VersionProgram finally kicks off. If you want to try the trial version, submit your application. A quota of 5,000 users is set for this batch in China. So hurry up & don’t miss it.

OPPO is rolling out April 2020 update for OPPO F15 devices, the new update improves security and few other improvements. The new update brings the Android April 2020 security patch with based version CPH2001EX_11_A.31. The size 177MB or may vary based on whether or not you installed the last iteration.

OPPO F9 and F9 Pro users are receiving VoWiFi feature aka WiFi calling, the users can make call HD call over wifi and the update also adds Soloop feature so you can make photo video easily. These features aren’t mentioned in the changelog but many users are using these features after this update. In addition, the update also brings the Android March 2020 security patch update.

OPPO is rolling out ColorOS 7 stable Android 10 updates for OPPO A9 users. According to the official roadmap today F11 series is also getting the ColorOS 7 official update and A9 also on the list today.

OPPO has started rolling out the stable a long wait ColorOS 7 official (Stable) update based on Android 10 aka Android Q for OPPO Reno 2 users in Globally and China.

OPPO is rolling out April 2020 update for OPPO Reno 3 Pro users. The new software update improves your device security and a few other improvements. It’s come with build number CPH2035_11_A.11. And the update is rolling out on ColorOS 7 based on Android 10.

OPPO is rolling out a February 2020 update for the OPPO A9 2020 & A5 2020 devices, the latest update improves system performance and enhanced system stability as well as improves the security of these devices.

OPPO is rolling out a new software update for OPPO Reno2 Z devices. Previously the phone received ColorOS 7 trial based on Android 10 update in March and now the device got a new update on ColorOS 7.

OPPO Reno 10x Zoom users are getting a new software update on ColorOS 7 based on Android 10. The new update comes with a new feature and fixes some issues of the device. 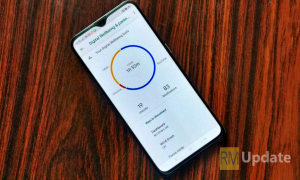 Realme UI: What is Focus Mode