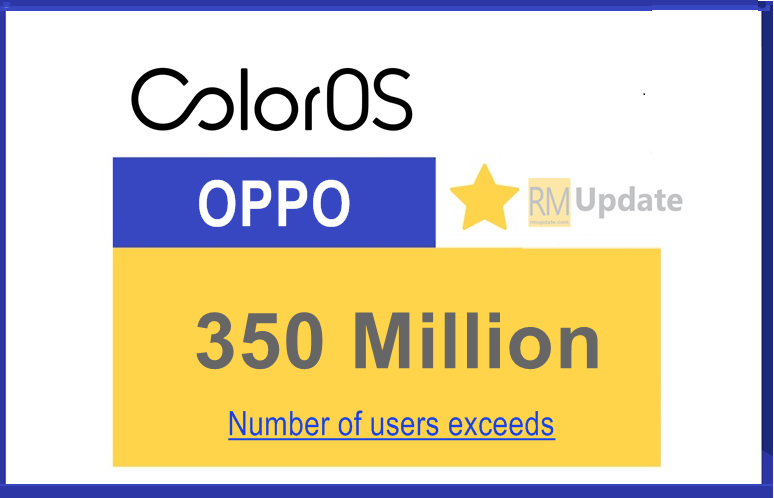 ColorOS was officially released in 2013 for OPPO smartphones. In 2014, the ColorOS industry pioneered the “Sky Breathing Light”. In 2015 ColorOS determined the core concept of the system be “fast and stable”. In 2017, the cumulative distribution of ColorOS software stores exceeded 100 billion. In November 2019, ColorOS 7 was officially released, and the borderless design 2.0 was built with “light” as the core, optimized in terms of UI, interaction, animation, sound effects, etc., and made around the use of “fast” in a smooth use and efficient experience A series of innovative features.

The Chinese tech giant OPPO launches many smartphones in all price segments every year and this is one of the world’s leading brands.

These Android 11 features will be seen in ColorOS 8