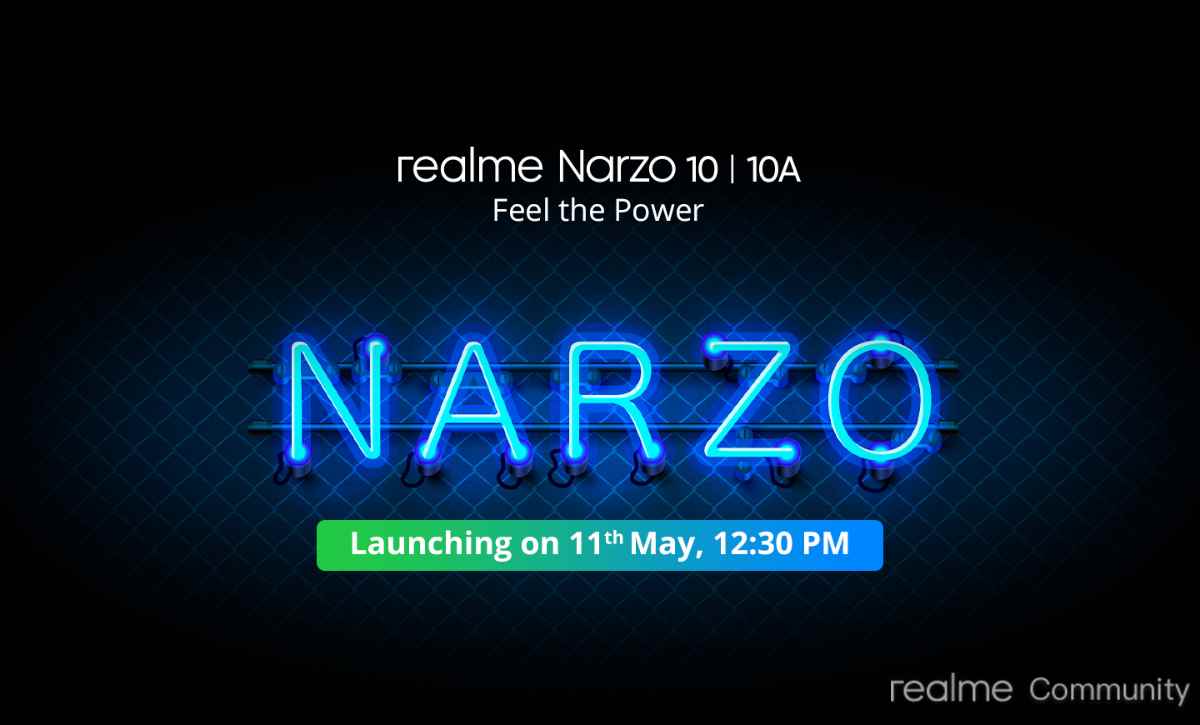 Previously, the Realme Narzo series was scheduled to be launched on April 21st but due to the Coronavirus outbreak, its launch event had to be canceled. But today Realme officially said that “We are glad to announce the launch of much-awaited Realme Narzo 10 and Realme Narzo 10A. With these, we are changing the definition of bold and the unique. Are you ready to feel the power?”