In the near future, the presentation of the smartphone Realme X3 SuperZoom is expected. Its feature will be shooting with a 60x zoom. According to new data, with the help of this device, it will be possible to take impressive pictures of the starry sky and even capture the Milky Way. 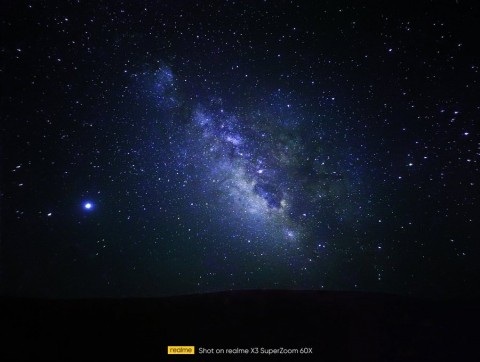 As it became known, Realme X3 SuperZoom will be able to shoot with a 60x zoom. It is assumed that for this the smartphone will be equipped with a periscope lens. In addition to shooting at long distances, the smartphone will support a “star” mode, allowing you to take amazing photos of the night sky. As evidence, an image of the Milky Way shot on a novelty, was published.

According to available information, Realme X3 SuperZoom will receive a Snapdragon 855 or 855+ processor, up to 12 GB of RAM, a 4200 mAh battery with support for fast charging at 30W and Realme UI based on Android 10 as a pre-installed operating system.

Here's some exclusive leak for you guys:

realme X3 SuperZoom will support upto 60x Zoom & it will come with a "Starry Mode" feature that will help you to capture Milky Way shots (Yes, you've read it right, Milky Way!)

I'm already excited about this device. What about you? 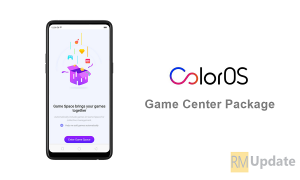