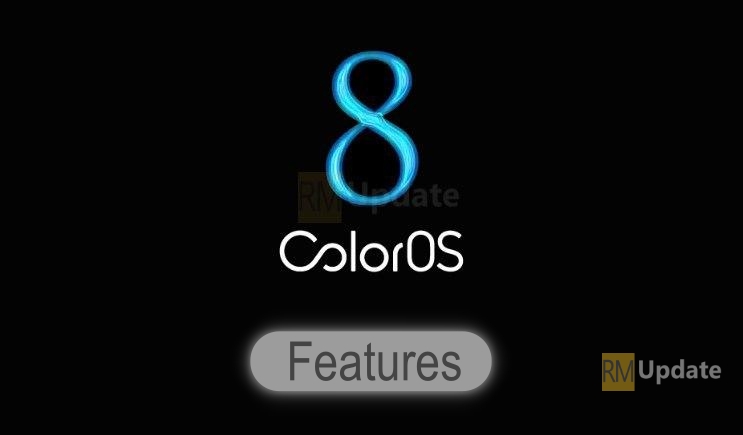 
The recent release of Android 11 Developer Preview 4 has unveiled a new feature allowing users to perform an action by Second Level Lock Screen feature. Since the ColorOS 8 will be based on Android 11, we want to see this amazing gesture with the next major version of ColorOS. 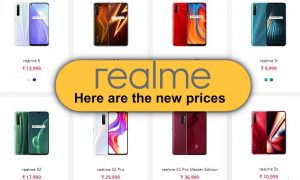