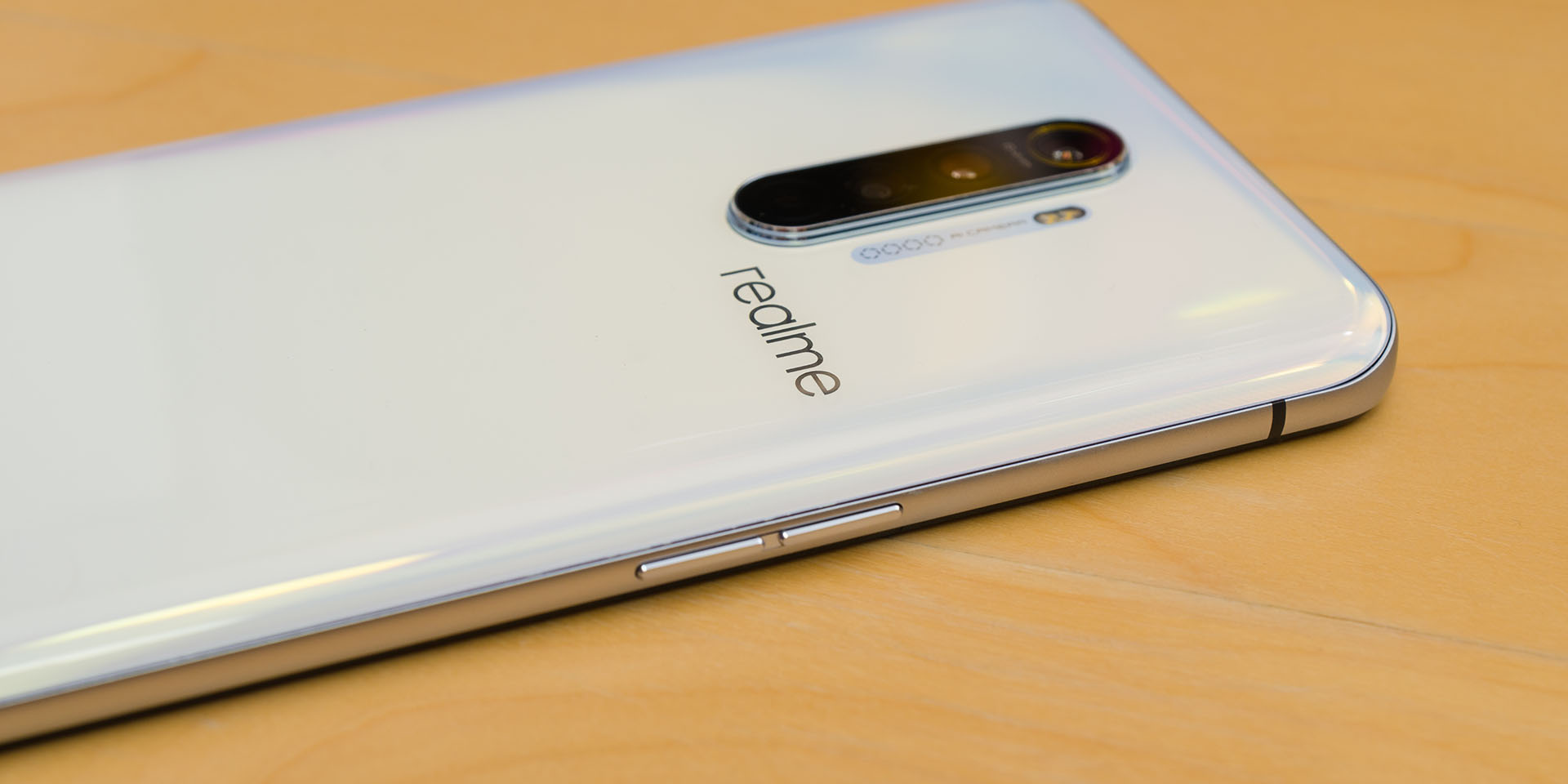 Finally, Realme is rolling out the May 2020 update for Realme X2 Pro users. Users were waiting for the entire month, but after all, Realme today announce it.

The new update brings the Android May 2020 security patch update, as well as, adds DocVault. DocVault is an easy, quick, and smart way of managing documents on the go. The company has also provided a localized feature that integrates the government’s DigiLocker service into Realme UI to let you conveniently store your official documents. Additionally, there are live wallpapers dedicated to Indian monuments.

The DocVault is super handy for vehicle owners especially after increasing challan tariffs this app lets you store and access the digital version of your official documents and IDs like Aadhar, Pan Card, Driving licenses, and insurance papers all in one place.

In addition, the update optimizes the screen recording feature and fixes the issue of touchscreen failure in some scenes during PUBG, the issue that the phone restarted after the screen stuck during WeChat calls.

The update comes with build number RMX1931EX_11.C.27 on Realme UI V1.0 based on Android 10. The update currently rolling out in India and later regions.