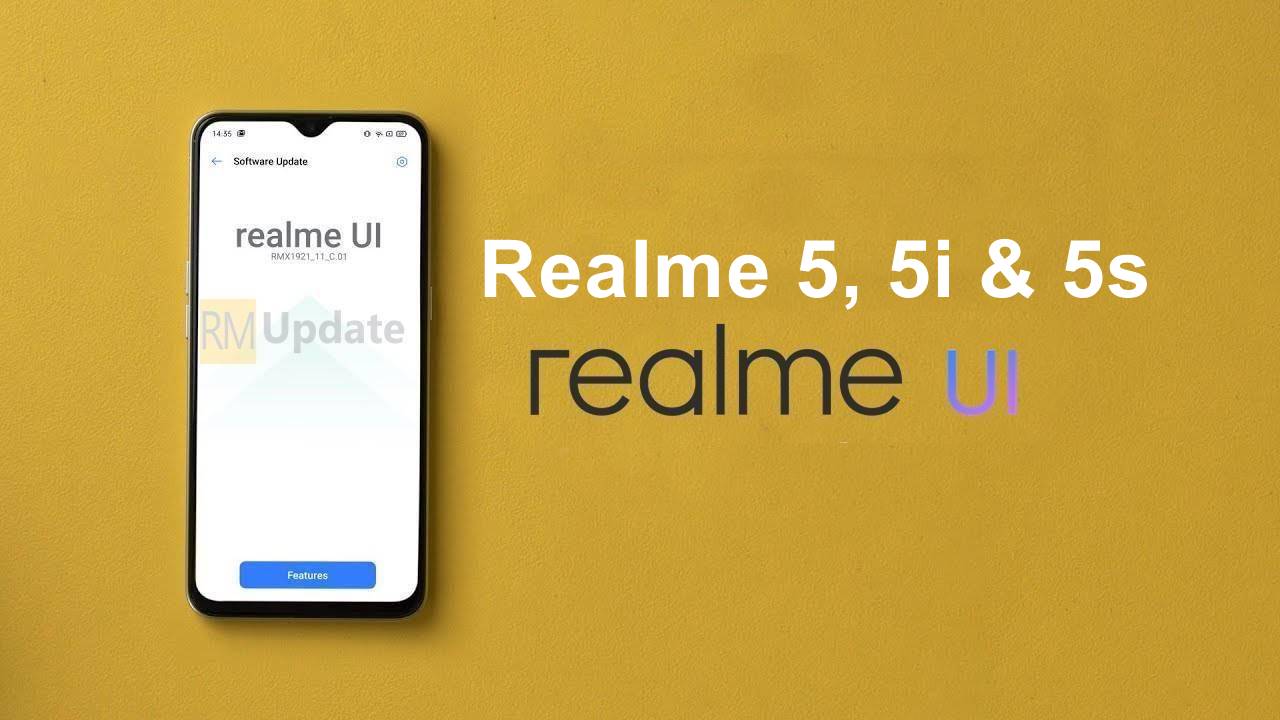 
After Realme UI update Realme 5, Realme 5s and 5i users were very disappointed and facing some issues after the Android 10 update. So don’t worry about Realme takes feedback on new Android 10 updates from its users and fixes their problems with updates.

Important Note: This update is rolling out only for Realme UI users of Realme 5, 5s and 5i and those using ColorOS 6 will not get this update. 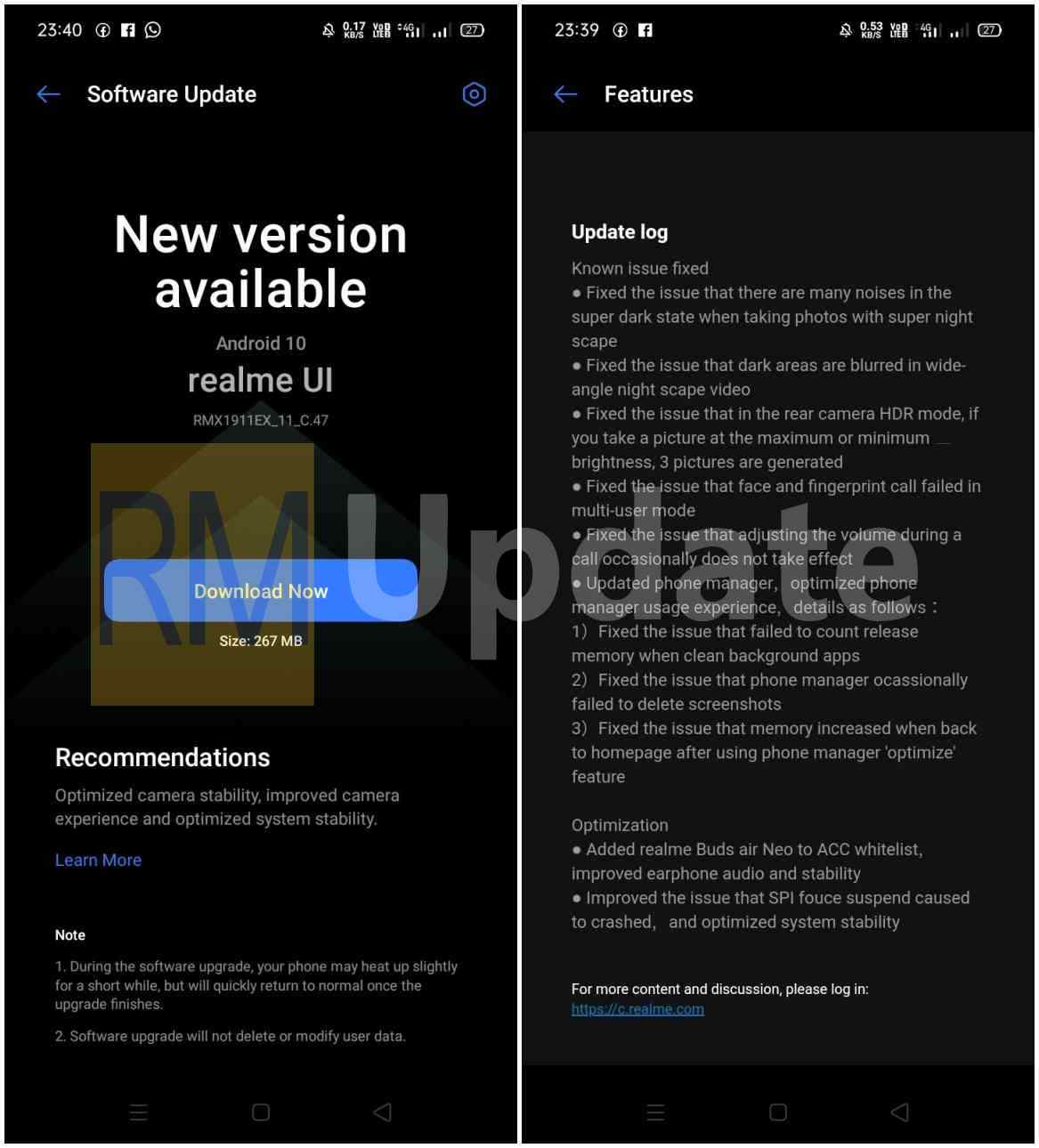