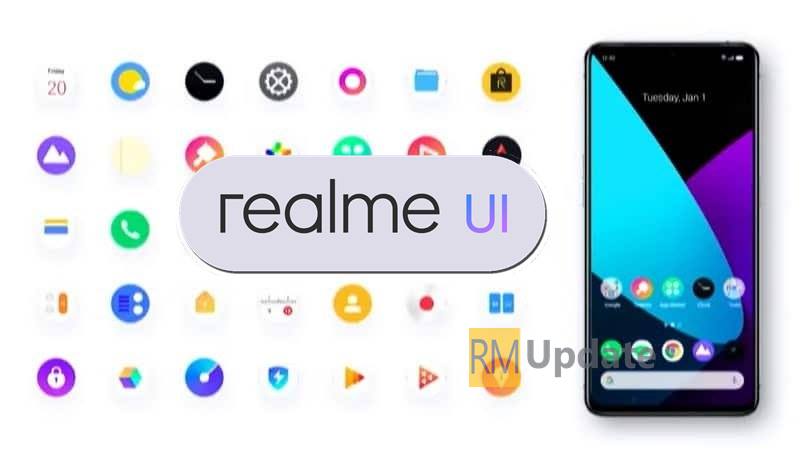 We all know that Realme UI 1.0 with Android 10 is the major update for which many users are waiting. And to make a strong community, Realme Team is providing the Trial plans for almost every capable device. This list is already released and updated recently. In general, there are two programs for users. The Stable version and the Trial version.

As we start talking about updates, the Stable update will be loved by everyone. It basically has no bugs and the system runs very smoothly. For devices that haven’t received the Realme UI 1.0, they will constantly receive ColorOS 6 stabilized updates with an updated security patch. It tries to enhance the system’s performance and will ensure the long-term usage for that particular model. Also, Realme UI has announced that they will provide the monthly security patch updates for users experience.

Then arises a new question. New security patch update is released, but why my device can’t detect it? For this, basically every update for anything will be released in batches. These batches include a huge number of devices to receive updates. Based on the user’s location, the update hits that particular device randomly as the update will arrive Over The Air (OTA). Hence, the update may delay even after release.

In general, it is very easy to rectify bugs in software if such a big team of Realme UI works. It is possible if there are less devices to be tested. But, we can see that almost 20-25 devices of Realme are getting an upgrade to Realme UI and Android 10. Now, A small mistake can make a big change. To ensure the durability of those many devices in different series, it requires some time. A lot of work will be done before releasing a small update. So, for this insurance of user’s happiness, while using Realme UI, the Trial versions are introduced.

Why Limited Quota? Users are annoyed by seeing these limited quotas while releasing a batch of trial versions. But, there’s a reason behind it. As we mentioned that the upgrade will be for 20-25 devices within a span of 2 quadrants, For every batch of release, the update will become more stable. If a trial version is sent to all devices, some users may have the best experience and some may have the worst experience. In that worst case, it would be very difficult in making the software stable. So, only limited members get the trial version so that bugs can be rectified faster.

What do we need to do for a faster stable version update? The answer is very simple. In the company’s advanced technology world, every testing will work on the basis of feedback. For every solution, there must be a problem that is to be given feedbacks by the testers. Hence, the company just needs feedbacks from you. The more is the feedbacks count, the more faster the team can solve the bugs. And in the same speed, you will receive the updates too…

Realme UI 2.0: What improvements we want to see?