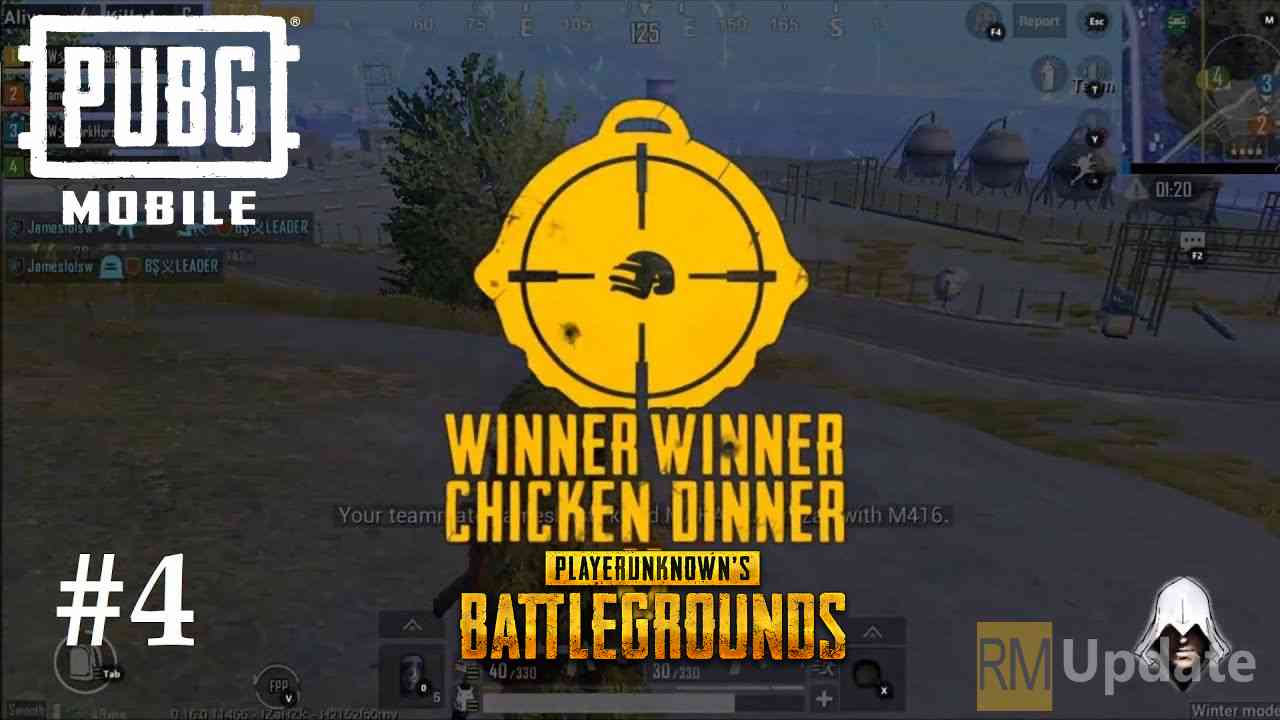 
One of the most download games PUBG Mobile now become the top mobile game worldwide in terms of revenue in May 2020. A new report says that the game has grossed over $ 226 million. According to the report, most of this revenue is from China. This revenue has been calculated globally between May 1 and May 31 from the App Store and Google Play Store.

This is not surprising, as worldwide lockdowns have forced people to stay indoors and spend their time playing games and other activities. In India too, games like Ludo King have seen huge growth and this is why the revenue of games is also increasing.

The PUBG Mobile, saw its highest revenue coming from its Chinese share market- China has made up 53% of the game’s earnings the previous month; with the US in the second position with a share of 10.2%. The honor of Kings is followed by Robolox who takes up the third place when accounting for the overall revenue that was earned in the month of May this year, beating out Pokémon Go and Fate/Grand Order.