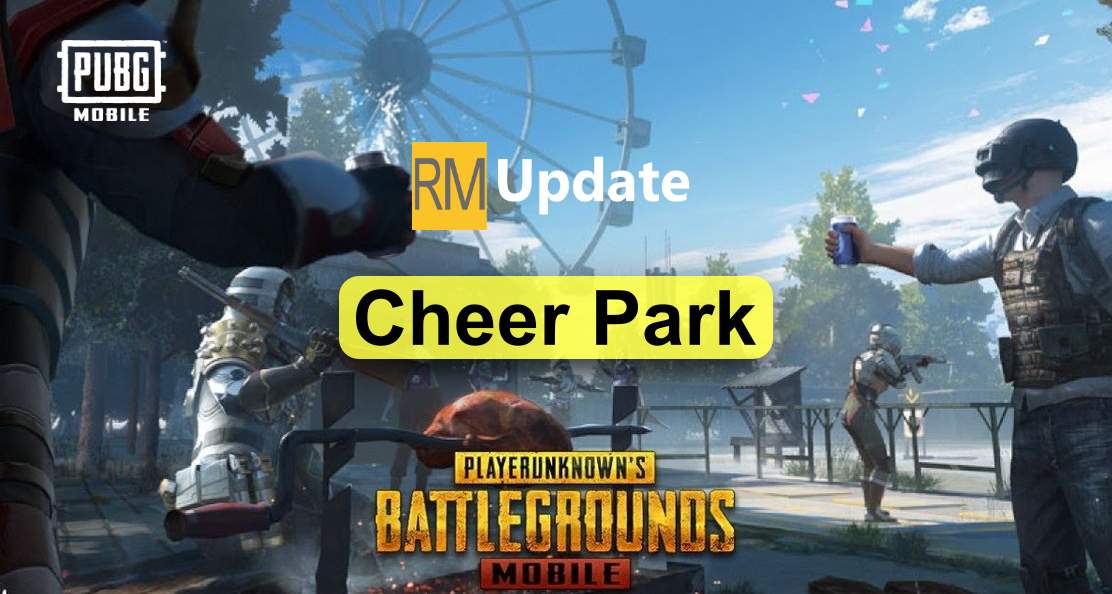 
PUBG Mobile Season 13 is running now with a 0.18.0 update that brought along with it some cool features and weapons to the game. The new season also adds the Miramar map. The map now features new landscapes, housing areas roads, and resources as well as a brand new male character, Andy, whose ability is to increase the speed of drawing and holstering guns.

PUBG Mobile 0.18.0 will also introduce Cheer Park, wherein up to 20 players can interact with each other in real-time and team up to play new modes called Duel and Hunt. So today we are talking about the full details of the Cheer Park area.