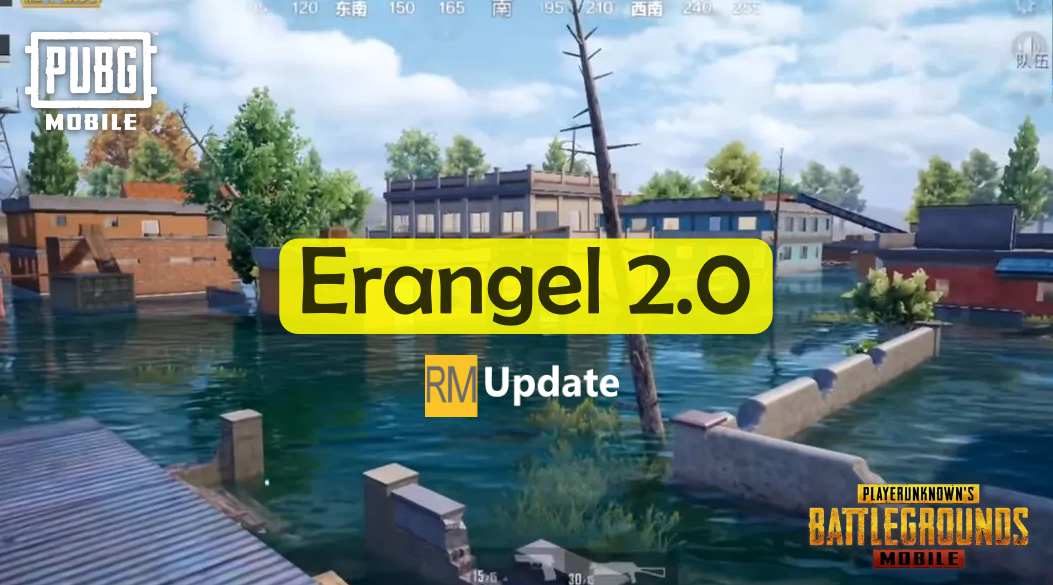 
PUBG Mobile, Erangel 2.0 will be released officially in PUBG Mobile on the 17th of June in the Chinese version of PUBG Mobile (Game for Peace). After a few months of testing, Tencent Games will also push Erangel 2.0 out in the global version. The map will have revamped buildings, and more covers will get introduced in the open fields.

With Erangel 2.0 getting released in the PC version, players were also expecting that Tencent Games would soon release the PUBG Mobile version of Erangel 2.0 as well.

Erangel 2.0 map will first release in Game of Peace, the Chinese version of PUBG Mobile. If beta testing is successful in the Chinese version, the developers will then move globally with the updated map. The expected release date of Erangel 2.0 is in the starting weeks of August. We know that all features and major events from the Game Of Peace should get inherited to the global version in around one to two months.