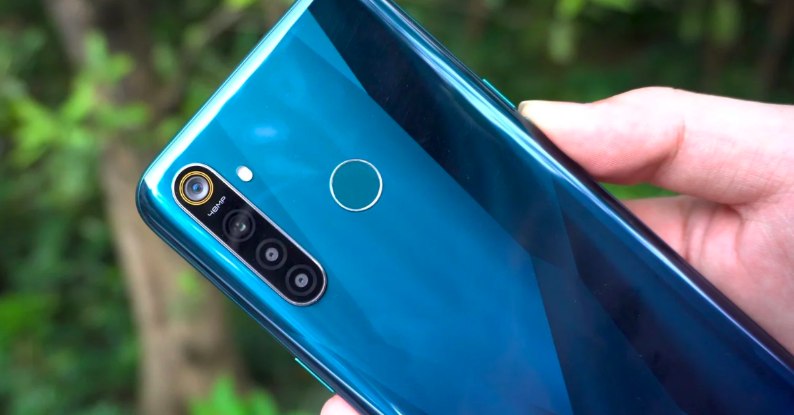 Today, Realme is rolling out a new software update for Realme 5, 5s, and 5i on Realme UI Android 10, the update comes on build number RMX1911EX_11_C.49,  RMX1925EX_11_C.49 and RMX2030EX_11_C.49 respectively. Couple a week ago Realme was rolled out the Realme UI stable update for Realme 5 and Realme 5s as well as a major update C.47. The update currently rolling out in India and later other regions.

Realme 5 series users waiting for June 2020 security update but only Realme 5 Pro are receiving now. After Realme UI update Realme 5, Realme 5s and 5i users were very disappointed and facing some issues after the Android 10 update. So don’t worry about Realme takes feedback on new Android 10 updates from its users and fixes their problems with updates.