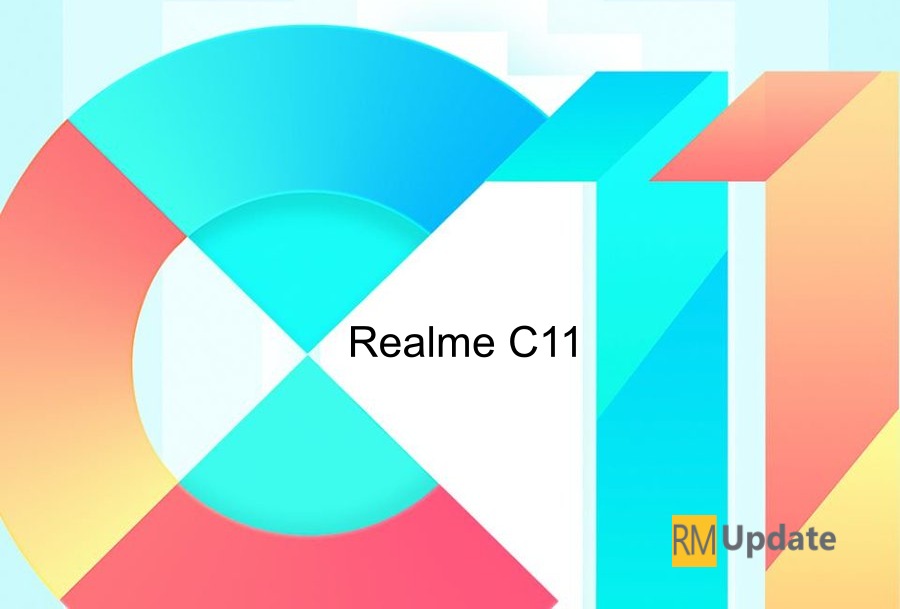 
Realme C11 will officially launch on June 30th in Malaysia. According to a very reputed tipster Mukul Sharma on Twitter, the Realme C11 will be launched for the region on 30th June at 11:00 am (8:30 am IST). The digital event will be hosted on the company’s social media channel, Facebook.

So, the Realme C11 is confirmed to launch in Malaysia on June 30, 2020.#Realme #RealmeC11 pic.twitter.com/CxN7UjVwua

Previously, According to a report by Lowyat,  C11 is the first phone in the world to be equipped with MediaTek Helio G35. Realme C11 could pack 5,000mAh battery with support for 10W charging, based on a China Quality Certification Center listing.