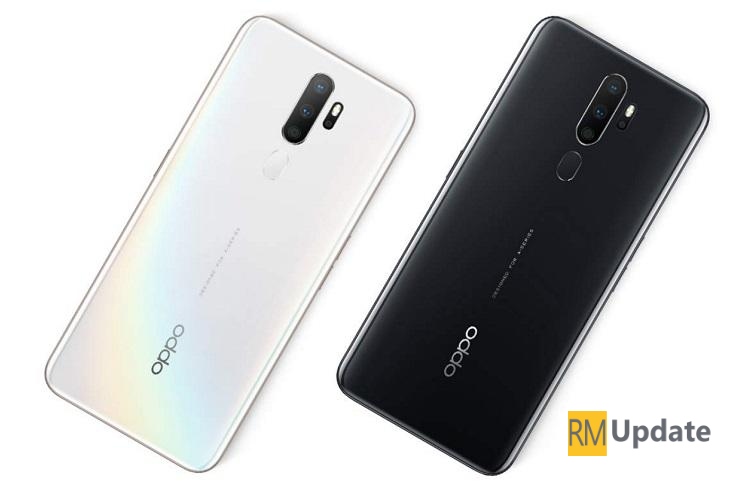 
More than a week ago Oppo rolled the official version of ColorOS 7 update for OPPO A5 and A9 2020 devices. And today both smartphones get a new software update on ColorOS 7.1 with fixes some issues and device optimization.