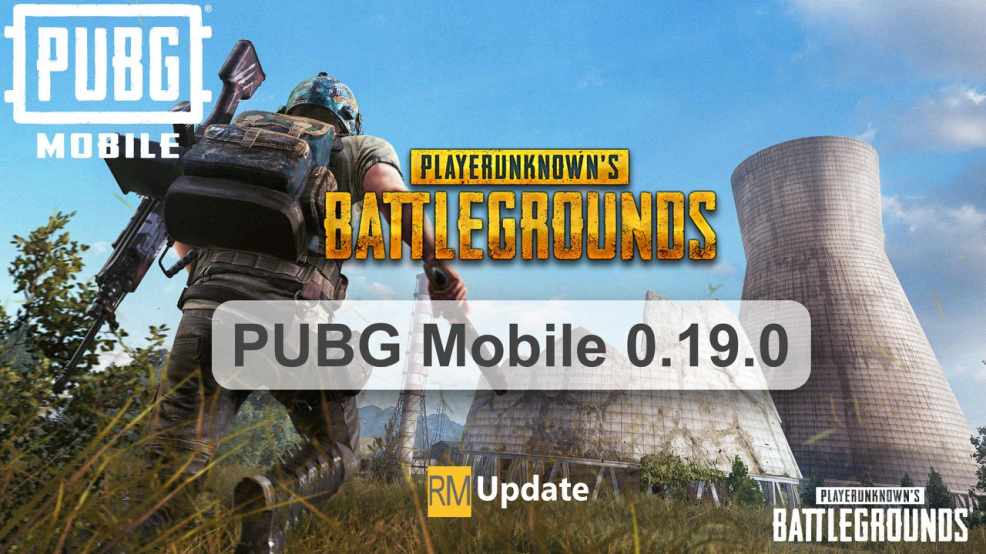 If you want to use the early excess of new features of PUBG Mobile then you can download PUBG Mobile Beta 0.19.0 version.

Note – These features are available in the Beta version.