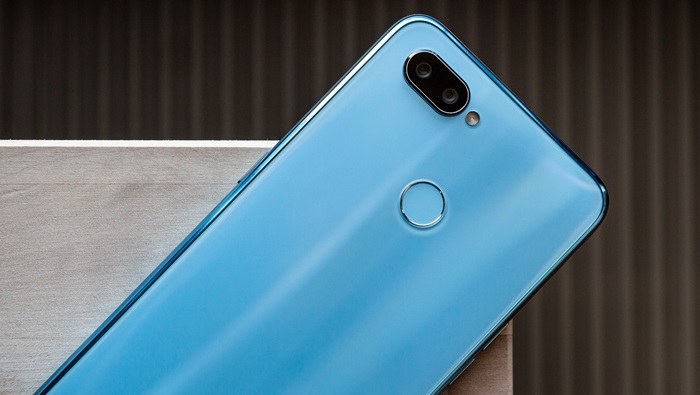 Realme was opened 2nd batch beta program of Realme UI for Realme 2 Pro in May third week and that is limited users. And the users have received Realme UI v1.0 Android 10 update with based version F.06. Realme 2 Pro users were worried about when they will receive a stable Realme UI update. Realme officially confirmed the will available in June 2020.

Today, Realme 2 Pro users are receiving Realme UI Stable Android 10 update with build version RMX1801EX_11_F.07, the update brings June 2020 security patch update and fixes some bugs and improves system performance. The size may vary based on whether or not you installed the last iteration. (Currently, early access users are receiving the update only 273MB and And the update soon available for all users)

Keep In Mind: Realme didn’t confirm that this is a stable update but the screenshot of the changelog mentions that it is an official update of Realme UI. You can see the in the screenshot- “This version is the officially released version”

Important Note: In order to ensure the stability of this update, it will have a staged rollout. The update will be randomly pushed out to a limited number of users today and will have a broader rollout in a few days after making sure there are no critical bugs. If no critical bugs are found, the full rollout will be completed in the upcoming days. 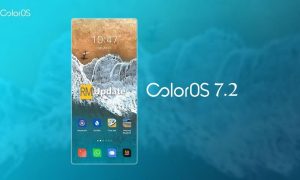