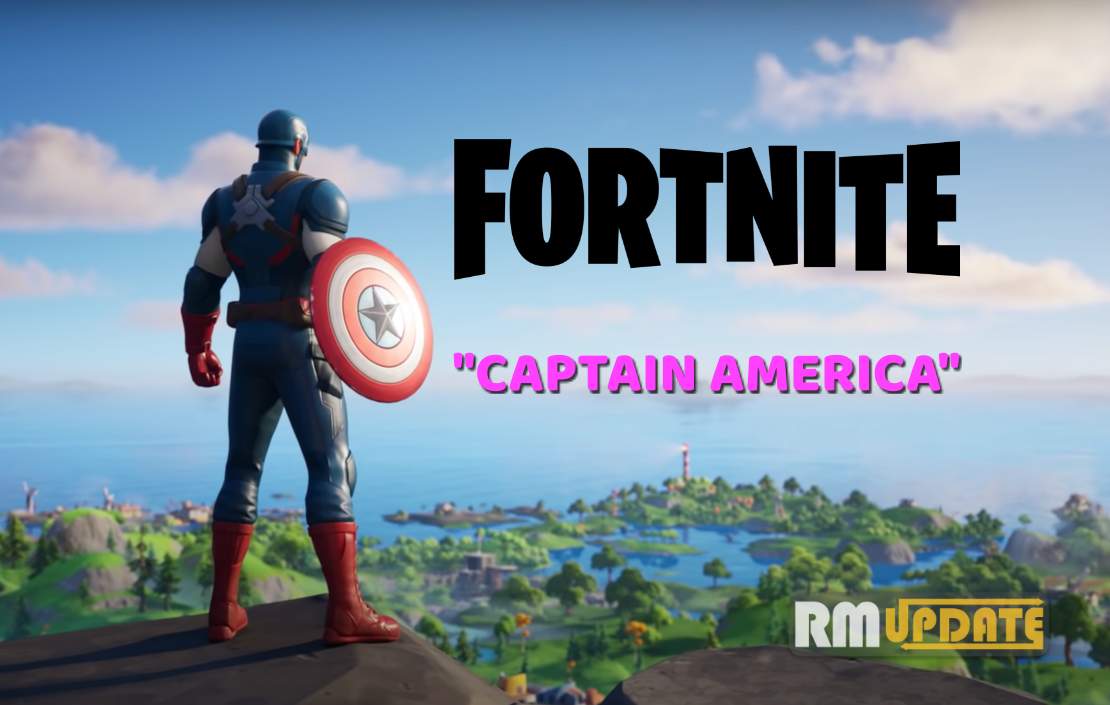 
Fortnite is the most popular battle royale game in the world and has a large and dynamic user base and structured competitions. Epic Games game developer announced that Fortnite has a new skin, Captain America. The superhero character from Marvel is the latest skin that comes from a comic story.

The skin of Captain America is given a price of around 20USD, in the Fortnite game. If you buy this superhero skin, gamers will also get Captain America’s iconic shield that is not just an accessory but can also be worn on the back and used when playing.

When you see the appearance of Captain America’s skin, this character wore the iconic costume of the old version with the distinctive colors of red and bright blue.

Captain America’s shield has previously appeared in the game. At least gamers can use it as a special item in Avengers theme mode, but at that time it could not be bought.

So far, Fortnite is known to be diligent in offering new skins from popular comic book characters.

Previously, Marvel’s anti-hero Deadpool can also be bought to enliven the war in the previous season, and the Aquaman character from DC Comics will also be present for the war in the current season.