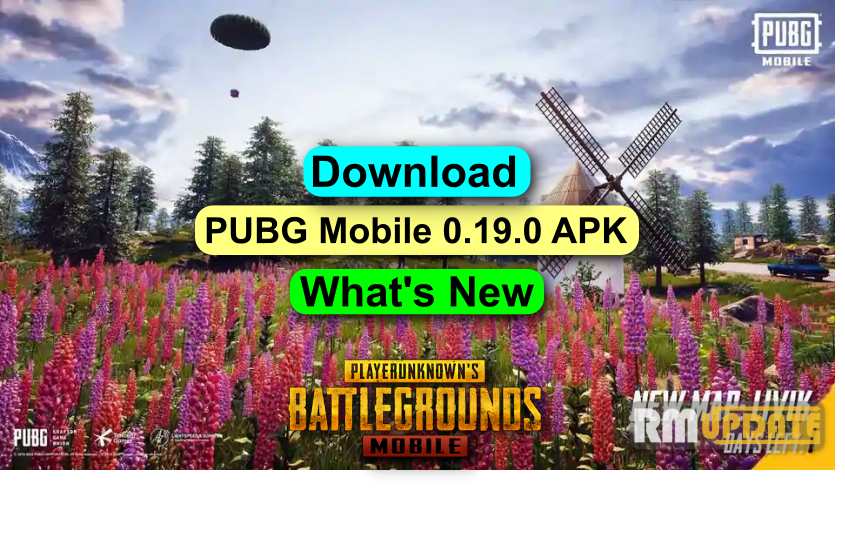 
We will tell you what’s new in PUBG Mobile version 0.19.0. Players are waiting for a new exciting map called Livik.

The update size will be 1.84 GB for Android and 2.13 GB for iOS. It will be available for download on July 7, 2020, on the Google Play and App Store platforms. Players who manage to update PUBG Mobile before the 13th will receive various rewards. Among them, 2,888 BP, 100 AG, and the helmet “Nightmare” for 3 days.

We recommend updating the game as soon as possible in order to pick up your present. It will also allow you to play with friends who have already updated PUBG Mobile. Because users that play on different versions cannot play together.

And you can update your PUBG Mobile via Google PlayStore

Livik is an exclusive map for the classic game mode. Previous PUBG Mobile competitive cards first appeared in the PC version of the game. Further, the developers of PUBG Mobile created a simplified version of each location.

However, now they have prepared a completely unique map for the mobile version of PUBG. The size of Livik is only 2 per 2 km. Because of this, only 52 people or 13 teams can take part in the match. The duration of the match at Livik is about 15 minutes.

The map was specially created in a small size to make the game more accessible for mobile platforms. Not every player has the opportunity to play a full match on Erangel. After all, it can last from 20 to 40 minutes. So Livik is perfect for those who want to take a short break at work or school.

This card can be called a combination of previous PUBG Mobile cards. Indeed, on Livik you can find snow-capped mountains, green meadows, flower fields and even a small stretch of desert.

In Livik, you can play with the P90 submachine gun or the Mk 12 rifle. This is an exclusive weapon for the new map.

On the map of Livik you can find the Monster Truck. This is an SUV with large wheels and a powerful engine. The monster truck is perfect for off-road driving. And also in order to crush enemy vehicles.

At the end of season 13, it will be possible to take part in the Warm-Up event. Players will be divided into teams of 4 people in classic mode. They will be able to complete missions and get a small number of ranking points for season 14.

Players will be able to play in the “Light the Fire” theme mode on the Erangel and Miramar maps.