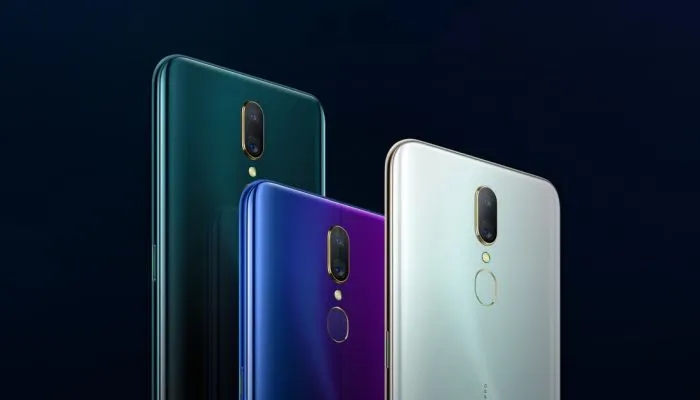 OPPO is pushing a new update for OPPO A9 users on ColorOS 7 based on Android 10. The update fixes an issue where fingerprint unlocks were slow and improves system stability. The update bumping on build number CPH1938EX_11_C.25 in India.

A9 users have already received ColorOS 7 official version but sadly the update is rolling out on ColorOS 6 based on Android 9 Pie and the size of the update is around 400MB. So keep up to date your device.