Should Mobile Brands Give Charger In The Box Or Not?

Accessory How To NEWS

Realme Watch: How to setup with Realme Link App 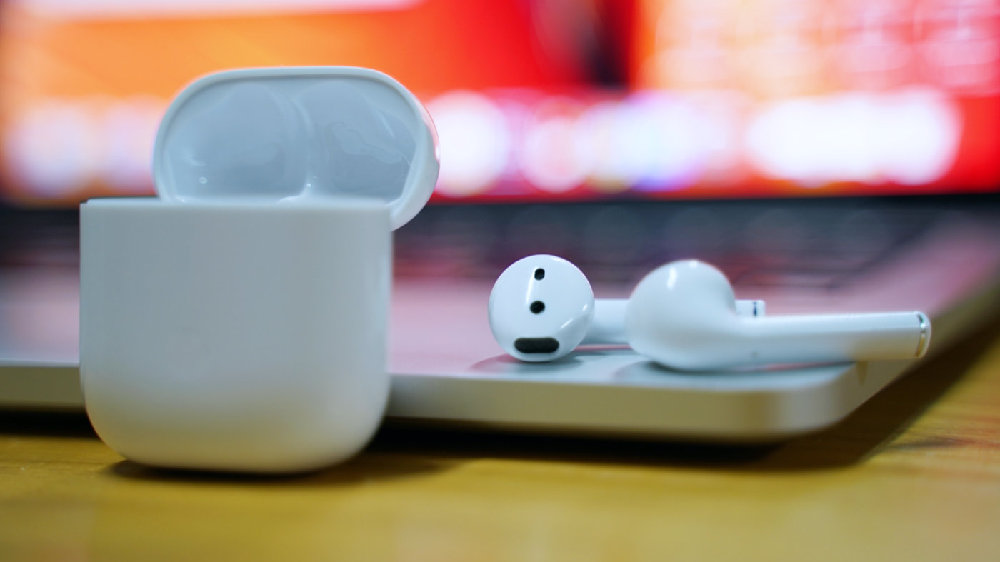 At the Realme X50 new product launch meeting at the beginning of this year, Realme not only brought us 5G but also released a true wireless Bluetooth headset-Realme Buds Air, which triggered many young users s concern. Recently, Xu Qi, vice president of Realme and president of global marketing, announced that the Realme Buds Air pop-up function was officially launched, and small partners with this product in their hands can try it.

[Updated] OPPO A9 receiving a new update on ColorOS 7