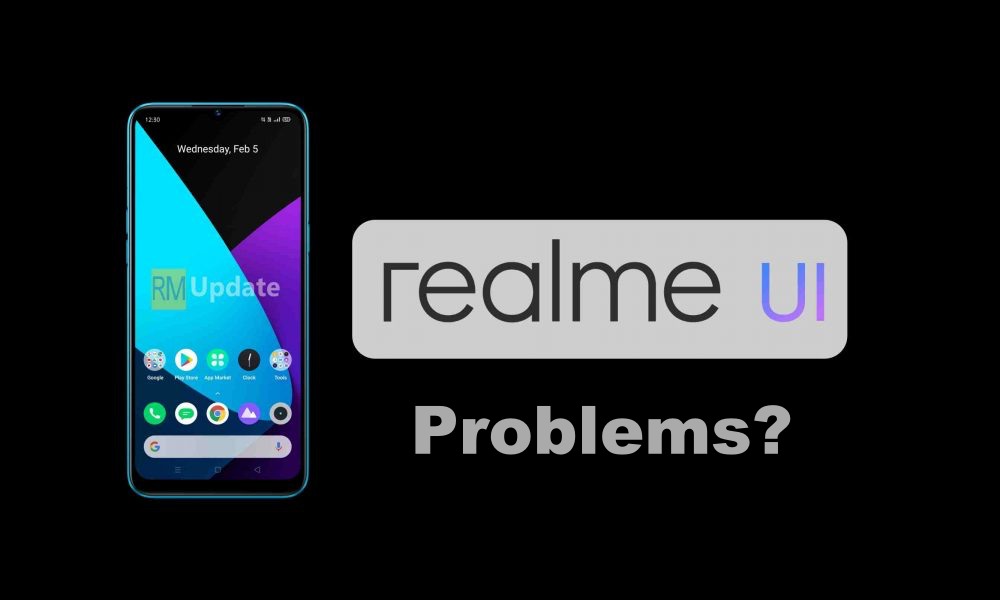 
Realme unveiled its new custom user interface Realme UI in December, that based on Realme UI V1.0 Android 10 aka Android Q. This is the first build of Realme UI. So you may see some bugs and problem and we hope that these problems will be fixed in the upcoming updates.

This update currently rolled out for almost all devices as Realme promised. and Realme UI is pre-installed in recently launched Realme X Seris, Realme 6 series, and Realme C3, Narzo Series.

So many users DM us on Twitter and Facebook about battery drain problems, Heating problems, Gaming issues, and also some other problems. Which will be fixed upcoming monthly security patch update. If you are facing some other problem in the latest UI then comment bellow for information.

Which problem are you facing in Realme UI update?