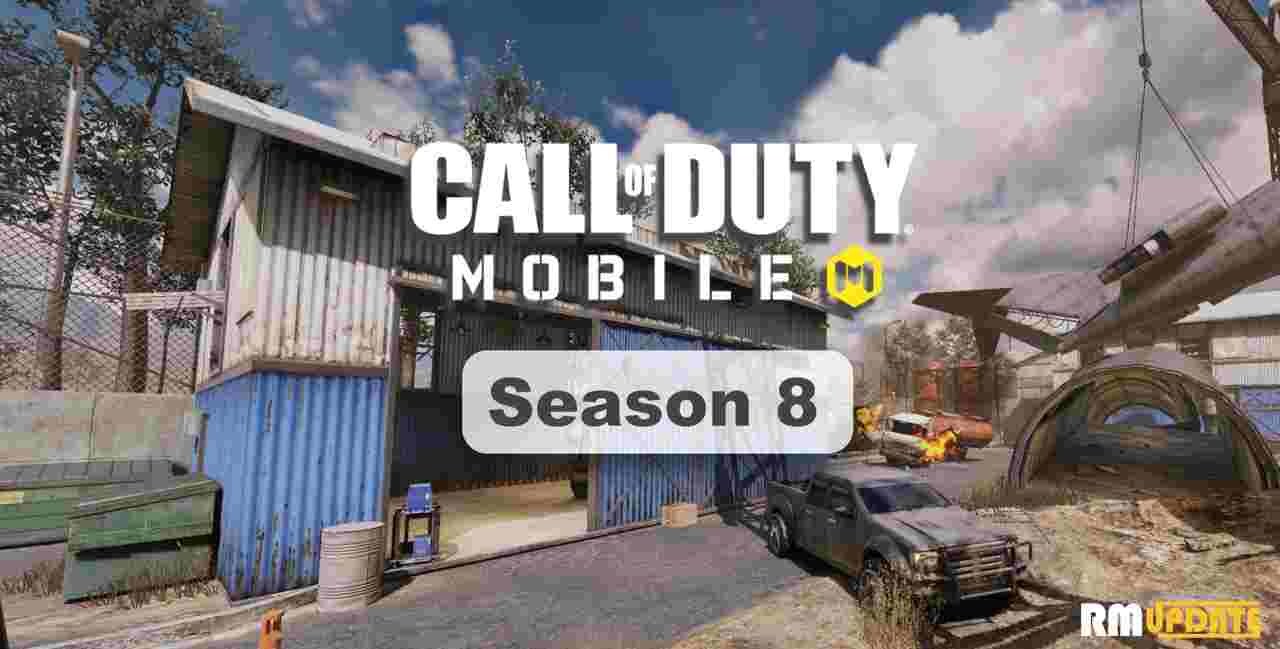 
We will tell you what’s new features in the game in Call of Duty Mobile Season 8 . Players will find a new Highrise card and more. An exciting Juggernaut mode has appeared in the game. And also a new skill of the detective “Katana”. And season 8 Royale pass started, which brought to COD: Mobile a lot of new tasks and awards. So let’s take a closer look.

In this mode, 5 players fight against one player who becomes a juggernaut. The player who can kill him takes his position. The remaining players will need to eliminate it. Juggernaut is a player in a special armored suit that is armed with heavy weapons.

The main novelty of the update is a new map called Highrise. This is a medium-sized location with small office rooms, a construction site, an open roof, and a helipad. Game events unfold on the roof of a huge skyscraper. But easily you can move between floors. Highrise card access in various COD: Mobile modes.

In addition to these changes to COD: Mobile, the update brings new weapons to the game. This is a short and medium-range assault rifle called DR-H. She has high damage and a wide spread of bullets. Also in the update, there are many new skins. Some are common and some are rare. So players can start completing missions for season 8. For this, they will receive their rewards. In Call of Duty: Mobile is full of gifts for owners, as well as free and paid Royale pass.

4. The new skill of operative “Katana”

The third important change – in Call of Duty: Mobile, a new skill of the Katan operative has appeared. The holder of the skill receives the classic Japanese samurai sword. This skill can be activated even through smoke, and eliminate the enemy with a single melee attack. For the duration of the skill “Katana”, the player will switch to third-person mode. However, this does not give him invulnerability from bullets or other damage.